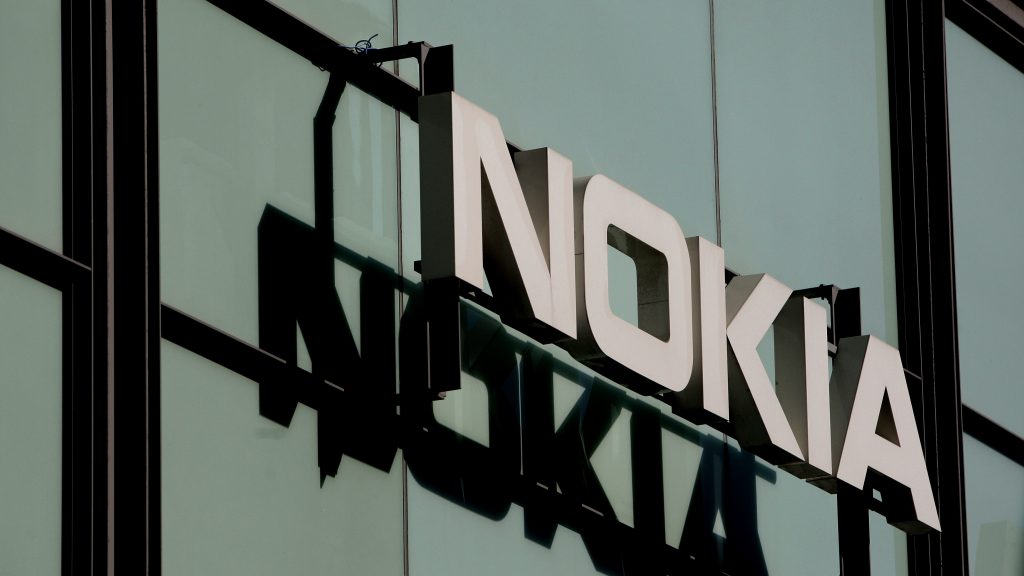 Nokia has distanced itself from a senior executive who took aim at Huawei over the ongoing debate surrounding the safety of its 5G technology.

Chief technology officer Marcus Weldon said in an interview that Nokia is “a safer bet” and suggested that the Chinese firm’s telecommunications equipment poses a security risk to the country.

Both companies, as well as Ericsson, are market leaders in 5G completing for a slice of the lucrative sector, but questions have been raised about the safety of Huawei’s 5G technology, as well as alleged links to the Beijing government, after the US effectively banned it from being involved in its own 5G mobile infrastructure.

“Some of it seems to be just sloppiness, honestly, that they haven’t patched things, they haven’t upgraded,” Mr Weldon told the BBC. “But some of it is real obfuscation, where they make it look like they have the secure version when they don’t.”

The executive warned the Government to be “wary” of including the Chinese vendors in the network for as long as any security vulnerabilities can be proven or are likely to exist based on past practices.

Mr Weldon also stated that the scrutiny directed at Huawei served as “fairness returning to the market”.

“We were disadvantaged in the past relative to the practices that the Chinese were allowed to have in terms of funding mechanisms,” he added.

Huawei, which has repeatedly denied allegations of providing a backdoor in some of its technology, responded saying Mr Weldon’s comments were misleading.

Following the interview, Nokia released a statement, saying that Mr Weldon’s words do not reflect the official position of Nokia.

“Nokia is focused on the integrity of its own products and services and does not have its own assessment of any potential vulnerabilities associated with its competitors,” it said.

Speaking at the G20 summit in Osaka, Japan, Prime Minister Theresa May said a UK review of 5G supply chains will be published “in due course”, but indicated British firms may already be taking Mr Trump’s actions into account.

The US has put Huawei on a so-called entity list, effectively banning American firms from selling components and technology to it.

Reports have suggested the UK Government is considering allowing the firm to form “non-core” parts of the 5G network despite the US concerns.

Huawei’s UK managing director has insisted “nothing has changed” for users of the Chinese company’s phones despite the US-issued trade ban.

Anson Zhang acknowledged there has been “confusion” and “uncertainty” around the company’s devices, but he confirmed its devices would continue to receive software and security updates in both the short and long-term and users “do not have to worry”.