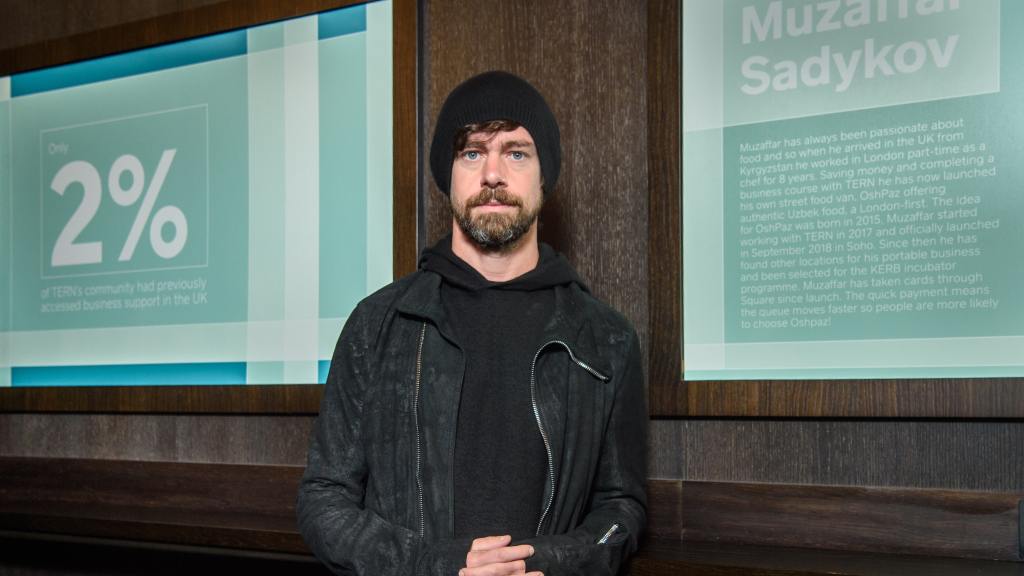 Payment company Square is to support refugee entrepreneurs by providing them with equipment to take card payments for their small businesses.

Announced as part of London Tech Week, the payment firm unveiled a partnership with the Entrepreneurial Refugee Network (Tern) to support those who have come to the UK and are trying to grow a small business.

Square, run by Twitter boss Jack Dorsey, will provide refugee entrepreneurs with payment hardware and software as well as education and training to grow their business.

Research suggests that refugees coming to the UK face significant barriers in finding work. Figures from the University of Oxford show that refugees are 20% less likely to work full time than UK-born citizens.

Mr Dorsey appeared on stage at an event in London with three entrepreneurs who were using Square equipment as part of their business.

“This is why we build what we build – it’s stories like this,” Mr Dorsey told the Press Association.

“When you start a company you don’t really expect much at all, you don’t even expect it to be successful, but to see it resonate with a broad audience, to see it be helpful and to see it thrive is amazing and coming from the most unexpected of places.”

He added that Square was open to expanding the scheme beyond the UK.

“I think this is a good opportunity for us to learn how to support an organisation like this and how to support entrepreneurs, but we’d love to see it in more markets for more refugees,” he said.

Mr Dorsey appeared alongside refugee entrepreneurs including Usman Khalid, originally from Pakistan, who set up Haven Coffee after learning how to become a barista through a social enterprise.

Also on stage was Naglaa Sadik, who grew up in Sudan before moving to the UK 25 years ago and launched translation and interpretation service Naglaa’s World in 2005, and Muzaffar Sadykov who started his own street-food business, Oshpaz, after moving to UK from Kyrgyzstan and becoming a chef.

Mr Dorsey said the scheme was a good example of Square’s attempts to make finance more accessible for everyone.

“The most important thing was just being able to make the sale in the first place and just accepting the payment device that people want to use so that folks were not left out of the economy, because people are shifting more and more away from cash to cards and devices, and enabling people to compete on a level playing field instead of being disadvantaged because they don’t have access to technology is our goal.

“We’re always looking for ways to build new technologies and increase the access for the number of people who can actually participate, but also enables them to grow their business in a way that is better than most big businesses have today.”