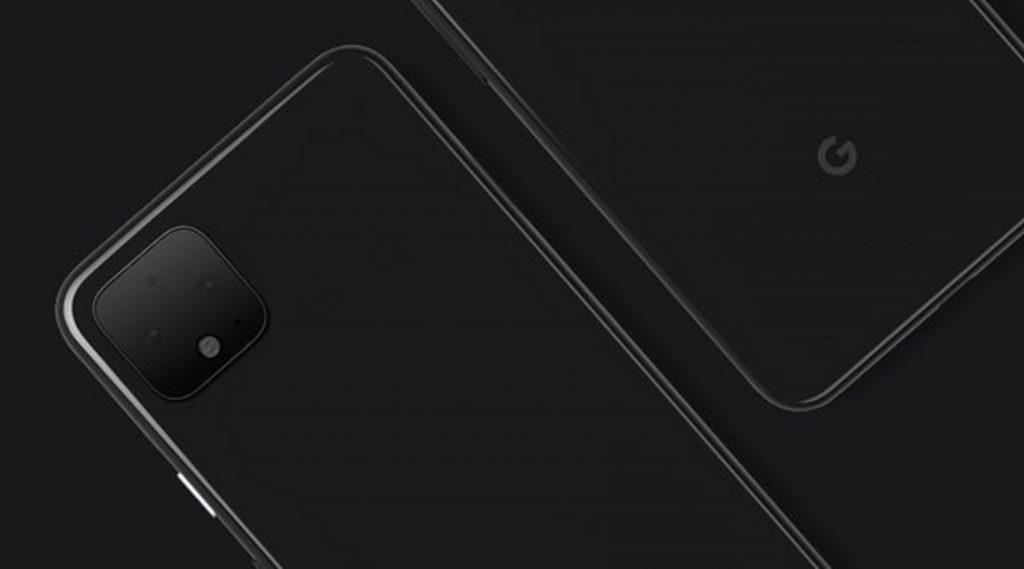 Google has taken the surprise step of confirming that leaked images of its next Pixel smartphone do in fact show the new device.

The technology giant posted an image to Twitter alongside a message confirming that several previous leaks were genuine after similar images circulated on social media earlier this week.

Concept images claiming to show forthcoming smartphones are common in the technology industry. However, few companies ever acknowledge such rumours before officially announcing their latest products.

Alongside the image, the firm’s official devices Twitter account said: “Well, since there seems to be some interest, here you go! Wait ’til you see what it can do. #Pixel4.”

No further details about the new device were offered, but the image clearly shows a new camera system layout – with at least two camera sensors on the rear of the new phone, as well as at least one other, unidentified sensor.

The image also shows no rear fingerprint scanner on the back of the device, which is a first for the Pixel.

Google is not expected to formally unveil the Pixel 4 phone until the autumn.

Last month, the company launched a new mid-range version of the device called the Pixel 3a. Google introduced the Pixel phone in 2016 as the company’s first own-built smartphone running on the also Google-built Android operating system.

According to market share figures from Gartner, Google is not currently among the top five global smartphone manufacturers, although its Android software is the most popular operating system in use.