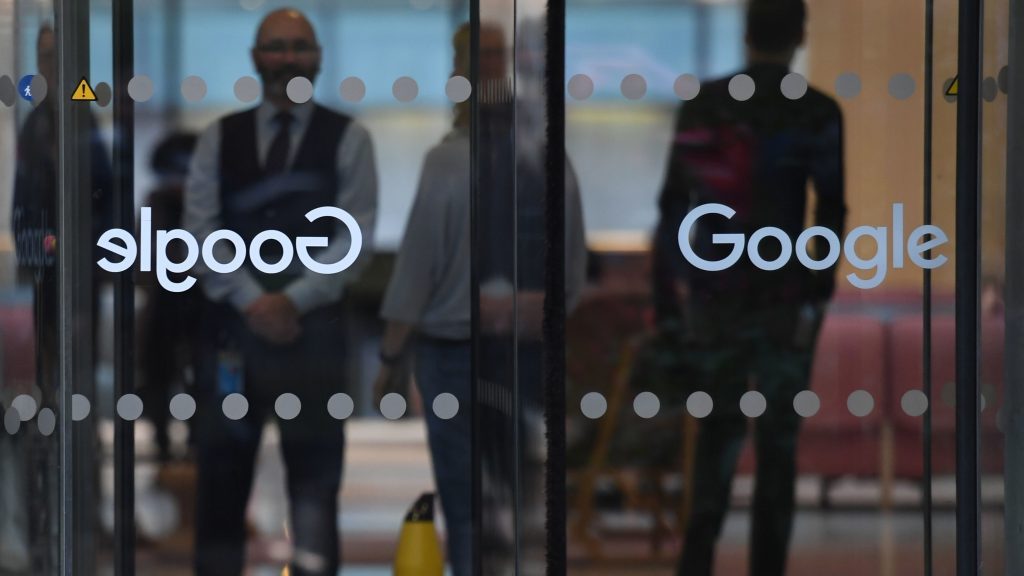 Google has confirmed it is appealing against a 1.49 billion euro (£1.3 billion) fine issued by the European Commission for alleged illegal practices in search advertising.

In March, European commissioner for competition Margrethe Vestager accused Google of breaching EU competition laws between 2006 and 2016, alleging that it abused its market dominance in the advertising sector by imposing restrictive clauses in contracts with third-party websites, prohibiting publishers from placing search adverts from competitors on their search results pages.

It is claimed that in 2009 the company began replacing these clauses with new requirements for publishers to reserve the most profitable space on their search results pages for Google’s adverts.

Google’s business model is largely reliant on selling adverts, which generated revenue of 30.7 billion dollars (£23.7 billion) in its last quarterly results, up 17% on the same period last year.

However, the company felt a hit from absorbing the European Commission’s latest fine, as its overall results fell below analyst expectations.

Google did not comment beyond confirming its decision to appeal.

In response, an EC spokeswoman said: “The commission will defend its decision in court.”

The fine is the third competition breach penalty the tech giant has been issued with by the commission.

Last year it was fined a record £3.9 billion over restrictions on mobile phone manufacturers using Android to drive internet traffic to Google’s own search engine.

In response, Google said it would begin asking Android users in Europe about their preferred search engine and web browser apps.

In 2017, Google was ordered to pay more than £2 billion over competition breaches linked to the firm’s online shopping comparison service.