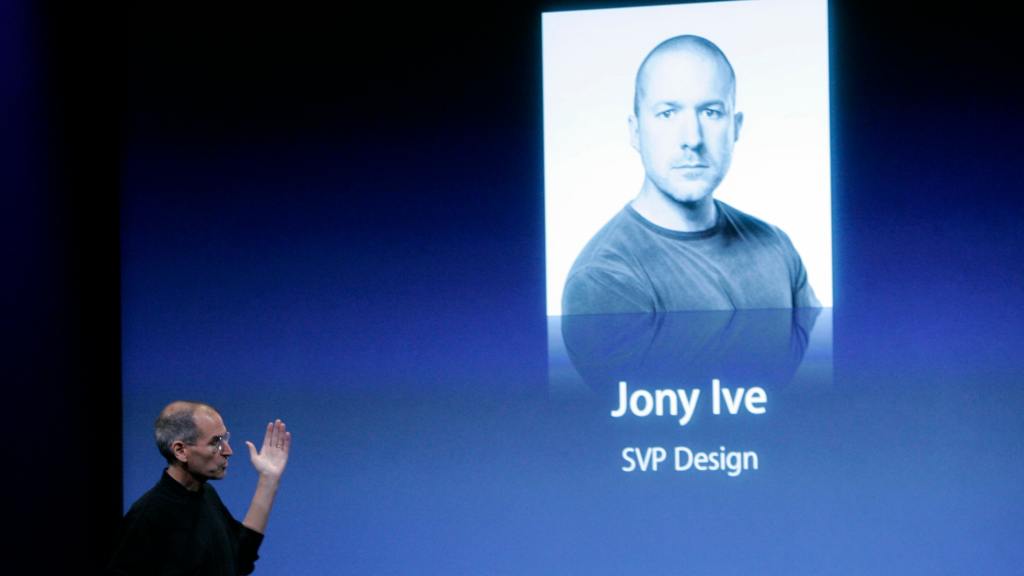 Apple has announced the departure of its key designer, Sir Jonathan Ive, who is behind many of its products spanning more than two decades.

The award-winning Briton is leaving the iPhone maker to set up his own company but won’t sever ties completely. But who is he?

Who is Sir Jonathan Ive?

Sir Jonathan Ive – most commonly known simply as Jony Ive – is a British designer who joined Apple in 1992.

The 52-year-old was born in Chingford, north-east London, and came to design through an early interest in made objects.

He considered taking a car design course at the Royal College of Art, but decided against it, opting instead for Newcastle Polytechnic – now known as Northumbria University – to study industrial design.

By 1998, he was vice-president of industrial design at Apple, and rose to become chief design officer in 2015, where he was behind many of the products we use today.

What has Sir Jonathan designed at Apple?

Sir Jonathan was instrumental in a large number of Apple’s devices, both hardware and software.

He also worked on the iPod and iPod Mini, before taking on the iPhone and iPad in the late Noughties.

In 2013, Sir Jonathan ushered in the biggest overhaul to the iOS operating system yet, with a new “flat” look that went on to influence brands globally.

“I think there is a profound and enduring beauty in simplicity,” he said during the iOS 7 launch.

What’s next for Sir Jonathan?

Sir Jonathan is leaving Apple to start his own design company called LoveFrom, though he will carry on work associated with wearable technology and healthcare.

Apple said it would be among his new firm’s “primary clients”, with the designer continuing to work closely with the tech giant on a range of projects.

He will not be immediately replaced and two of his deputies will report directly to the company’s chief operating officer, Jeff Williams.