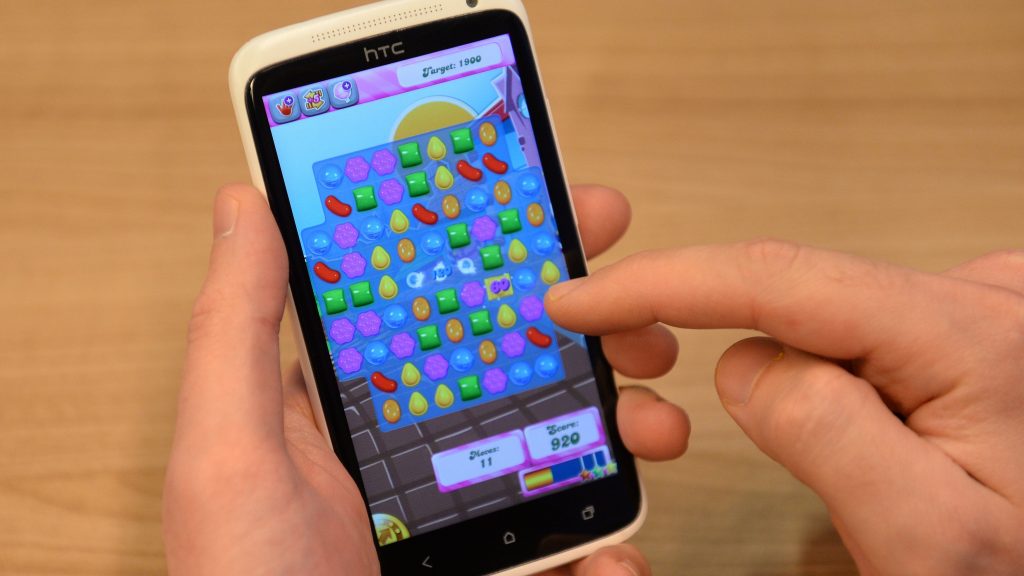 Candy Crush makers King have said they acknowledge the seriousness of the World Health Organisation’s (WHO) decision to recognise video game addiction as a disease – but fell short of stating whether they agree with it in a grilling from MPs.

Senior executives from the company skirted around the possibility that its games could be considered addictive and told the UK’s Digital, Culture, Media and Sport Committee that they are not psychiatrists.

At the 72nd World Health Assembly, WHO members agreed to adopt the 11th revision of the International Classification of Diseases and Related Health Problems (ICD-11), which includes “gaming disorder” among the list of recognised diseases.

“We need to understand where the science is in this area, we absolutely acknowledge the seriousness of the WHO decision, we note that the American Psychiatric Association doesn’t agree with WHO,” said Alex Dale, senior vice president, head of portfolio and new games at King.

“We’re not psychiatrists, we are happy, however, subject to normal commercial confidentially and data privacy, to work with experts in this area if they want to discuss it with us.”

Mr Dale told MPs that King used to send an email out when a player’s spend in Candy Crush reached 250 dollars (£197) in a week for the first time, but decided to drop the measure because users complained about it.

“With the WHO announcement, we should look at this whole area again, and we will do that but we have tried it before and players said they didn’t like it,” he continued.

Speaking alongside Adam Mitton, King’s vice president for legal, the pair did not indicate whether the gaming giant approved of WHO’s conclusion.

Game makers have faced increased scrutiny about how they take care of players who may become addicted to their works, with Electronic Arts (EA) and Fortnite creators Epic Games already taking questions from the committee.

Last week, the makers of popular battle royale game Fortnite suggested the Duke of Sussex was wrong to say the platform is addictive.

Industry experts and trade bodies have also provided their insight into the inquiry, offering mixed reaction to video game addiction.

“We are aware that people play to excess, and what we want to do as an industry is to help people find balance and so therefore we really actively and will be redoubling our efforts to proactively make sure that people are empowered, that they understand that they can find balance,” she said.