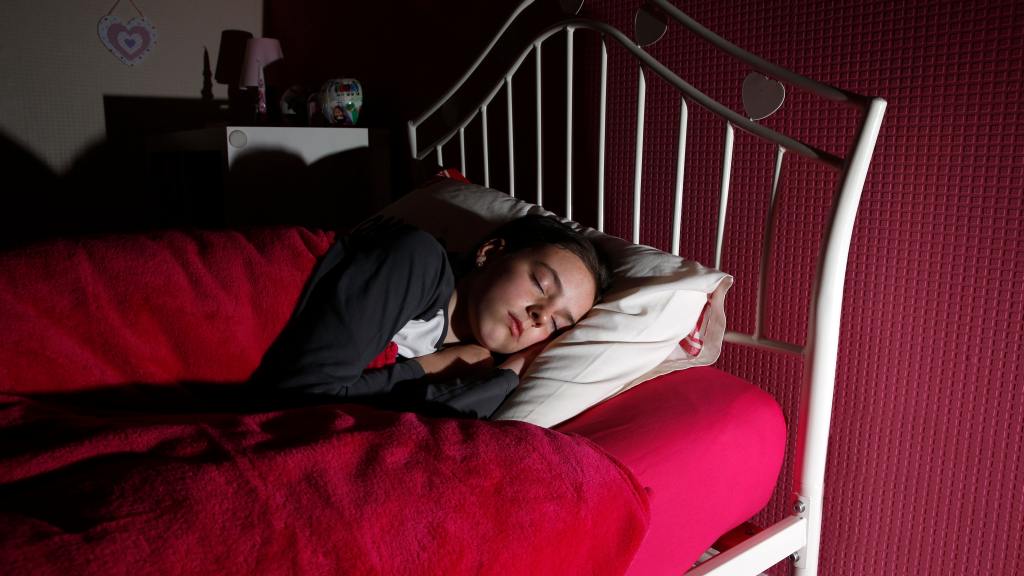 Pokemon has unveiled a new game, Pokemon Sleep, which will use a person’s sleeping patterns and the time they wake up to affect game play when it launches next year.

The Pokemon Company’s president and chief executive, Tsunekazu Ishihara, said the move is designed to transform the time we sleep into entertainment, similar to the way in which it made walking enjoyable with its Pokemon Go game.

“After walking, we decided to focus on the act of sleeping,” Mr Ishihara said.

“Everyone spends a large part of their lives sleeping, and turning that into entertainment is our next challenge at Pokemon.

“The concept of this game is for players to look forward to waking up every morning.

“Pokemon Sleep utilises information such as the player’s time spent sleeping or the time they wake up to create a new kind of entertaining game play.”

Long-time collaborator Nintendo also appeared on stage at a Pokemon conference, to reveal its new Pokemon Go Plus+ device, which features an accelerometer to track the user’s sleep and send the data to their smartphone via Bluetooth.

“By combining these sleep tracking features with the functionality of a Pokemon Go Plus, this device can help transform both the time spent walking during the day and also the time spent sleeping at night into something more fun and enriching for everyone,” said Kazuhiro Maruyamam, head of Nintendo’s hardware development group.

The Pokemon Company is working with Select Button to develop the game, though there were no details on how the game would work.

During the event, the Japanese firm also announced a cloud-based storage and trading service called Pokemon Home, as well as a Detective Pikachu game sequel for the Nintendo Switch, and another mobile app game known as Pokemon Masters.