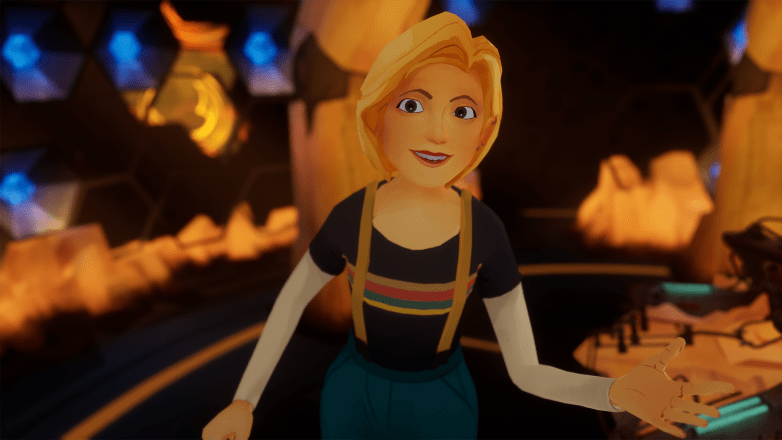 A brand new Doctor Who adventure has launched in virtual reality, allowing fans to fulfil their dreams of stepping inside the Tardis.

Current Doctor Jodie Whittaker voices an animated version of the time-traveller, who leads users on a virtual adventure as they take on the role of the Doctor’s assistant.

Called Doctor Who: The Runaway, the experience can be downloaded for free from the Oculus Store, Vive Port and the BBC VR app, making it accessible on a number of virtual reality headsets and systems.

Jo Pearce, creative director of the BBC’s digital drama team said: “Fans will find themselves at the centre of this wonderfully animated story, helped by the natural charm and humour of Jodie Whittaker, in an adventure that really captures the magic of Doctor Who.

“Viewers truly are in for a treat – for those who ever dreamed of helping to pilot the Tardis, this is your opportunity.”

Zillah Watson, head of the BBC’s VR Hub, said she hoped the new interactive story would act as a way to encourage more people to try out virtual reality.

“This is the most ambitious project yet from our team in the BBC VR Hub, and the result is a magical adventure that Doctor Who fans everywhere will simply love.

“It also shows the enormous potential that virtual reality has for creating new kinds of experiences that appeal to mainstream audiences.”