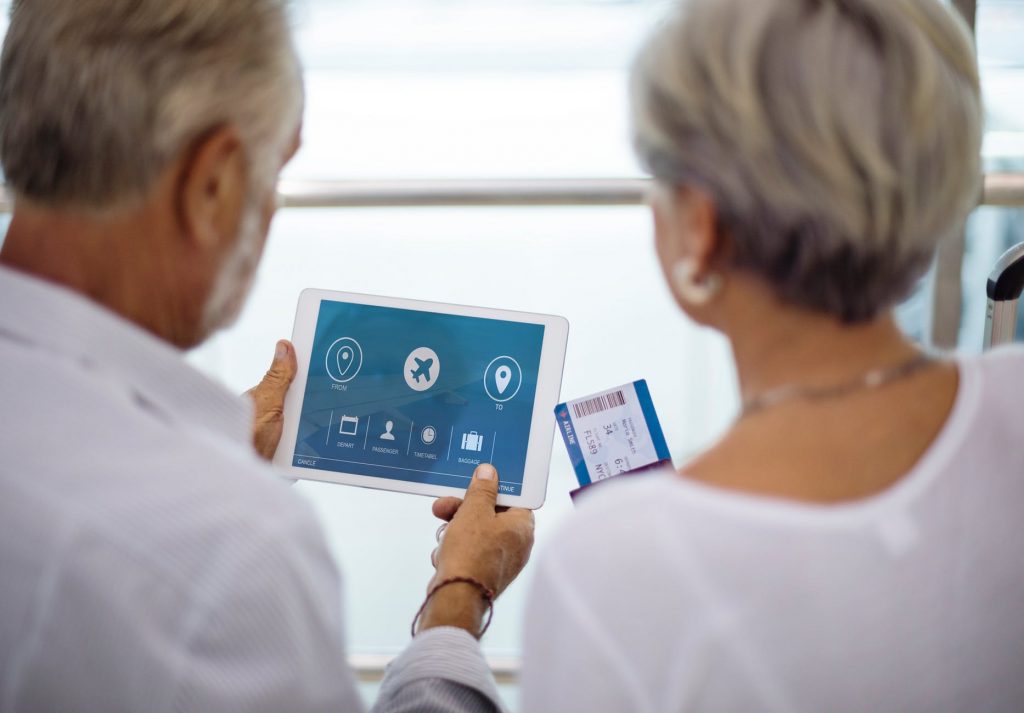 The number of older people regularly using the internet is on the rise, closing the age gap with younger users, new figures from the Office for National Statistics (ONS) show.

The number of people aged 75 and over using the internet has also drastically increased in that period, rising from just 20% in 2011 to almost 47% today.

The figures named London and the South East as the UK region with the highest proportion of recent internet users (93%), while Northern Ireland had the lowest (87%).

The findings come amidst increased debate over the dangers of addiction to the internet and social media, with a parliamentary inquiry currently ongoing into addictive technologies.

The Government’s recently published online harms white paper also proposed the introduction of an independent regulator for technology and internet companies, with a mandatory duty of care to protect their users also introduced.

Several firms, including Apple and Google, have also introduced new wellbeing tools that enable users to monitor their screen time.

The ONS said that in 2018, the UK had the third highest proportion of recent internet users in the EU, behind only Luxembourg and Denmark, with 95% of those aged between 16 and 74 regularly using the internet.