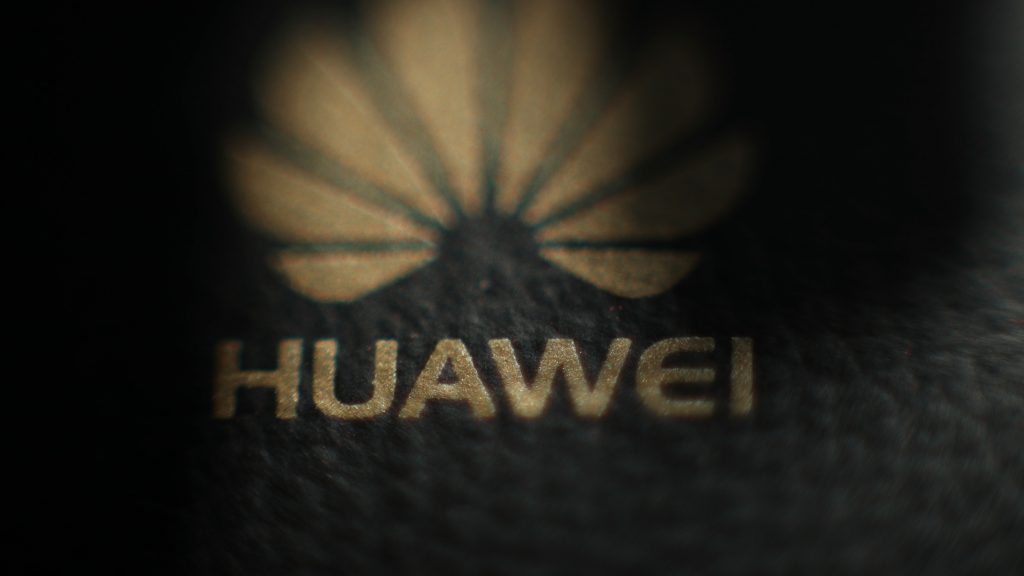 Gavin Williamson has been sacked as defence secretary after he was accused of leaking top-secret Government discussions on Huawei’s role in helping build Britain’s 5G network.

Here is all you need to know about the dramatic dismissal and wider debate:

Why was Mr Williamson sacked?

Last week the Daily Telegraph reported that Theresa May had given the green light for Huawei, the Chinese telecoms giant, to help build Britain’s 5G network.

The decision had reportedly been made by the National Security Council (NSC), a group of intelligence chiefs and senior ministers chaired by the Prime Minister.

Meetings of the NSC are carried out behind closed doors and details are kept secret, so their appearance in a newspaper caused uproar in Westminster.

There were also concerns that such an unprecedented leak could affect Britain’s intelligence relationship with key allies.

An inquiry was carried out by Cabinet Secretary Sir Mark Sedwill. The Prime Minister said it uncovered “compelling evidence” that Mr Williamson was to blame and he had not fully co-operated with the inquiry as others had.

Mrs May sacked him when he refused to resign.

What has Mr Williamson said?

Mr Williamson has strenuously denied he or any of his staff were to blame for the leak.

He told the Daily Telegraph he had been “completely screwed” and the PM “has got the wrong person and the person who did leak this is still out there”.

In a letter he said he rejected the offer to resign rather than be sacked, saying that this would have sent a signal that he accepted either he or his team was guilty.

Are the police investigating?

Members of the National Security Council are bound by the Official Secrets Act and Labour has led calls for a police investigation to see if a breach has been committed.

Scotland Yard said it was not carrying out an inquiry, although it would look into any information “that would suggest criminal offences have been committed”.

Downing Street said the Prime Minister “considers the matter to be closed”.

Why was the NSC discussing Huawei?

The Chinese telecoms giant is bidding to build the UK’s 5G infrastructure, a new generation of wireless data network.

Huawei has come under criticism for its alleged close ties to the Chinese state.

The country has a history of state censorship and surveillance and under Chinese law firms are compelled to “support, co-operate with and collaborate in national intelligence work”.

Australia, the US and New Zealand have moved to ban Huawei from building parts of their 5G networks.

The three countries, along with the UK and Canada, make up the Five Eyes intelligence-sharing partnership.

Have there been any confirmed incidents of spying?

In January, a Huawei employee working on 5G services was arrested in Poland on suspicion of spying, along with a former member of the Polish intelligence service.

Huawei later sacked the employee, named as Wang Weijing, saying he had acted on his own and brought the firm into disrepute.

What are Huawei and China saying?

Huawei has denied having ties to the Chinese government, with the company’s founder denying Beijing has ever asked his company to help spy on its clients.

China’s ambassador to the UK has urged the Government to act independently and resist external pressure.