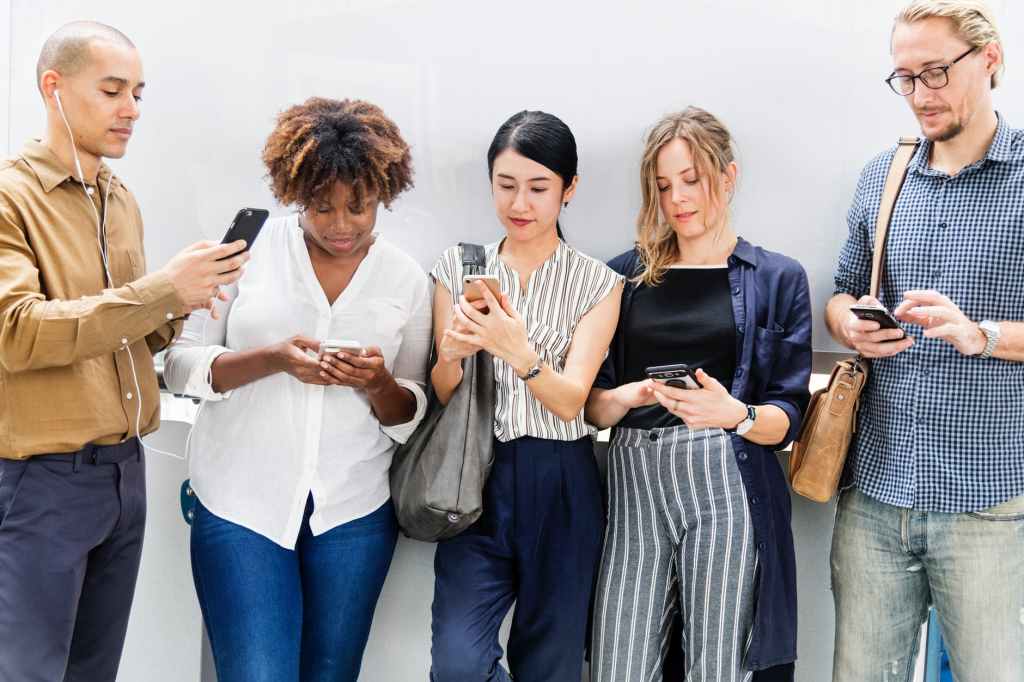 Global sales of smartphones to end users declined 2.7% in the first quarter of 2019, totalling 373 million units, according to latest figures from Gartner.

Despite its absence from the US, Huawei maintained its ranking as the No. 2 smartphone vendor worldwide and continued to reduce the gap with Samsung.

“Demand for premium smartphones remained lower than for basic smartphones, which affected brands such as Samsung and Apple that have significant stakes in high-end smartphones,” said Anshul Gupta, senior research director at Gartner.

Slowing innovation in flagship smartphones and rising prices continued to extend replacement cycles. The two countries that sell the most smartphones, namely the US and China, saw sales decline by 15.8% and 3.2%, respectively, in the first quarter of 2019.

Sales of Huawei smartphones grew in all regions. “Huawei did particularly well in two of its biggest regions, Europe and Greater China, where its smartphone sales grew by 69% and 33%, respectively,” said Mr Gupta.

Huawei’s continued dominance in Greater China, where it commanded a 29.5% market share, helped it secure the No. 2 global smartphone vendor ranking in the first quarter of 2019.

“Unavailability of Google apps and services on Huawei smartphones, if implemented, will upset Huawei’s international smartphone business which is almost half of its worldwide phone business. Not the least it brings apprehension among buyers, limiting Huawei’s growth in the near term,” said Mr Gupta.

Due to rounding, numbers may not add up precisely to the totals shown

Despite a decline in its smartphone sales of 8.8% in the first quarter of 2019, Samsung remained the No. 1 smartphone vendor worldwide. “Samsung launched its flagship Galaxy S10 smartphone portfolio, which received a good response,” said Mr Gupta.

However, its impact was limited as Samsung only started shipping the S10 at the end of the first quarter. Samsung also strengthened its midtier and entry-tier smartphone ranges with a refreshed A series and J series and the newly introduced M series, but aggressive competition from Chinese manufacturers limited their impact.

Sales of Apple iPhones totalled 44.6 million units in the first quarter of 2019, a decline of 17.6% year over year. “The price cut for iPhones across markets helped drive up demand but wasn’t enough to restore growth in the first quarter,” said Mr Gupta. “Apple is facing longer replacement cycles as users struggle to see enough value benefits to justify replacing existing iPhones.”

Competition for the No. 5 Spot Continued

Vivo beat Xiaomi to claim the No. 5 spot in the first quarter of 2019. Vivo sold 27.4 million smartphones during the quarter. Xiaomi sold 27.2 million.

“However, the company could do much better by expanding its range of its entry-tier smartphones and selling them in emerging Asia/Pacific markets,” said Mr Gupta.