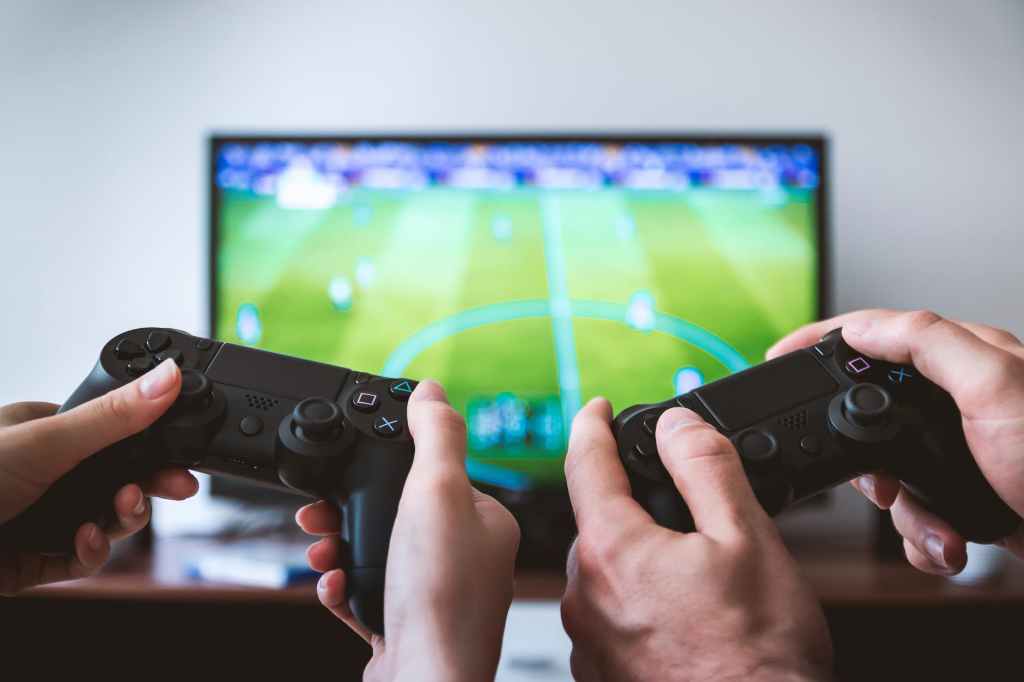 Over the last few decades, technology has evolved fairly quickly and continues to achieve incredible growth. Technology is a broad field that most aren’t aware of, and there are many different career paths one can take.

The gaming factor in technology is becoming a massive force to reckon with, which makes for many opportunities with regards to employment.

Gaming, broadly speaking, is primarily made up of video games and gambling, with both growing an unprecedented rates. So it is no surprising there are many jobs available, especially if you’re looking for an exciting opportunity with long term prospects.

As kids we spent most of our childhood playing games with most of us wishing that we could grow up and be part of this exciting world. Today 13-17 year old kids make up 27% of gamers while those between the ages of 18-34 make up another 29%.

Many may not think it is possible to make a living from being involved in playing games, but with technology advancing all the time, having a career in the gaming industry is a realistic goal.

This is probably the top option of anyone’s list who’s looking to be involved in gaming. In simple terms a game designer generates ideas that eventually could be turned into a game and growing up we have always thought of ideas that could be a potential hit.

This job makes that dream a reality as you’re able to come up with anything you like. It entails having to create the characters of a game as well as all aspects of game play. The person also has to work with other members on the development team such as artists, programmers and audio engineers.

Being able to get employment as a gaming designer is tough as you’ll most likely have to first work and gain several years of experience. In spite of this, the role can be very rewarding when working for companies like In Touch Games who are renowned for their game development and market dominance. 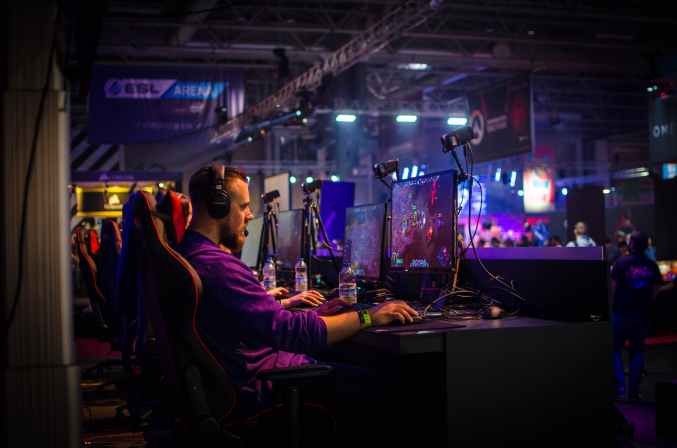 The role of an audio engineer is to create the soundtracks for any video game. To do so they have to make use of computers, electrical and sound equipment. The characters you see in games, these engineers give them the voice to speak. The sound effects and background music you hear, they create all of it.

These aspects of the game that surrounds actual game play go a long way in enhancing the overall gaming experience. So much so that in most cases it has become a vital component to the long term success of any game. Therefore, anyone joining a gaming firm as an audio engineer has the real opportunity to be part of the success of games, which can be on a global scale.

One of the most rewarding and interesting fields to get into is that of a bookmaker. Their role is to create odds for an unending amount of betting markets so that customers can take a punt on any aspect of a sporting event.

Their biggest responsibility is to make a profit no matter what happens during games. If anyone is considering becoming a bookmaker you’ll have to be highly competent in mathematics and betting.

A security analyst has a crucial role, which is to ensure that the company or casino they work for is protected against various forms of threats. These can be both online and in actual premises, which is one of the reasons why this job is so interesting.

For example, these guys can be monitoring gambling sites to make sure there won’t be any security breaches, which could put both the players and company at risk. Nowadays, cyberattacks have become an increasingly huge threat with technology evolving and security analysts have to  be increasingly vigilant to prevent any loss of data, fraud as well as actual game results being manipulated.

So as you can see there is definitely loads of opportunities, some of which are quite compelling. Thus providing a real alternative to the usual job roles and markets that people usually find themselves in.