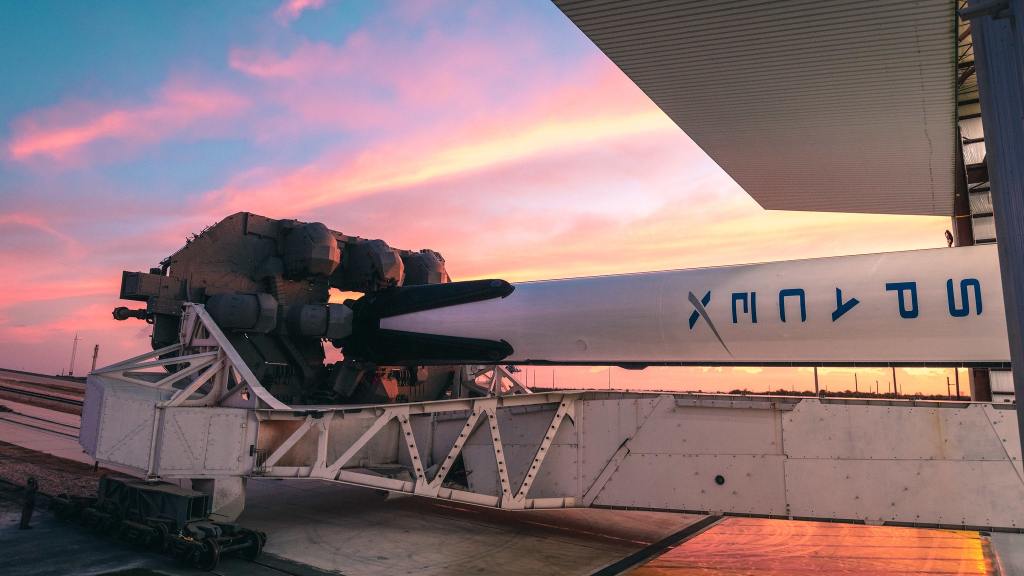 SpaceX has postponed the launch of its satellites designed to beam internet coverage from space down to Earth until next week, in order to carry out software updates and additional checks.

It is the second time the Elon Musk-founded company has been forced to delay its launch, having originally aimed for liftoff of the Starlink constellation of satellites to take place on Thursday.

SpaceX has readied 60 “flat-packed” satellites loaded on a Falcon 9 rocket for low orbit, with the aim of providing internet access to under-served areas of the world.

The first opportunity was called off over safety concerns due to heavy winds, leaving engineers to move the launch to the early hours of Friday UK time.

However, the second window has also been missed as the spacecraft maker carries out extra checks to “maximise mission success”.

“Standing down to update satellite software and triple-check everything again,” SpaceX tweeted.

“Always want to do everything we can on the ground to maximise mission success, next launch opportunity in about a week.”

Mr Musk had previously warned that “much will likely go wrong on first mission”, explaining that it will take six more similar successful launches to reach “minor” broadband coverage and 12 for “moderate” service.

According to the entrepreneur, Starlink will be the heaviest payload his company has sent into space at 18.5 tons.

“If all goes well, each launch of 60 satellites will generate more power than Space Station and deliver one terabit of bandwidth to Earth,” he said.

The multibillion-dollar Starlink project has been approved by the US communications agency to send almost 12,000 satellites into space.

A previous demonstration of prototypes called Tintin A and B was carried out in February 2018 with coverage good enough to play fast response video games, Mr Musk claimed.