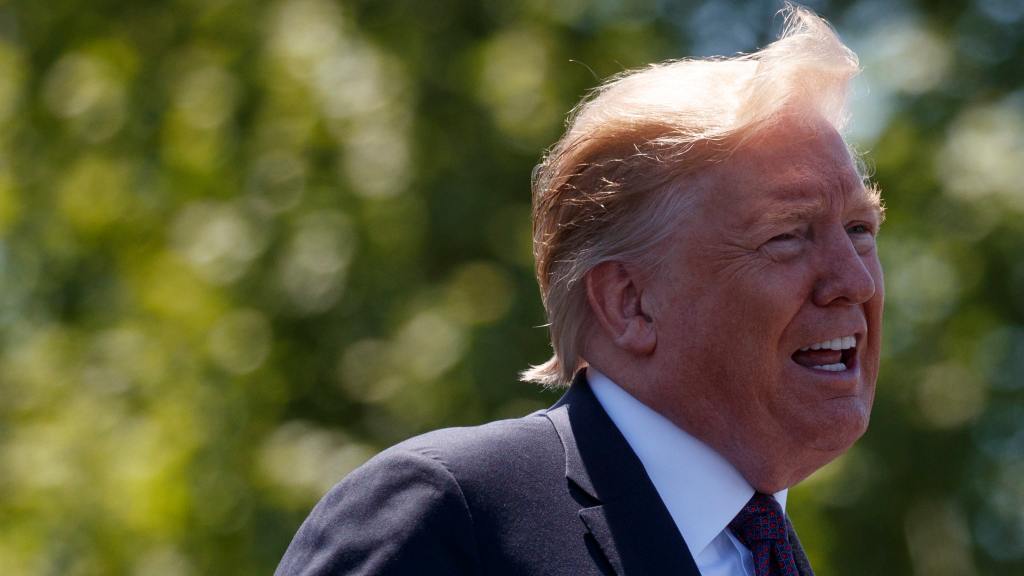 The Trump administration has issued an executive order apparently aimed at banning Huawei’s equipment from US networks and said it was subjecting the Chinese company to strict export controls.

Huawei will be the largest business subjected to the controls, a law enforcement measure that requires it to obtain US government approval on purchases of American technology, said Kevin Wolf, who was assistant secretary of commerce for export administration in the Obama administration.

“It’s going to have ripple effects through the entire global telecommunications network because Huawei affiliates all over the planet depend on US content to function, and if they can’t get the widget or the part for the software update to keep functioning then those systems go down,” he said.

The executive order declares a national economic emergency that empowers the US government to ban the technology and services of “foreign adversaries” deemed to pose “unacceptable risks” to national security — including from cyber espionage and sabotage.

While it does not name specific countries or companies, it follows months of US pressure on Huawei. It gives the Commerce Department 150 days to come up with regulations.

Washington and Beijing are locked in a trade war that partly reflects a struggle for global economic and technological dominance.

The export restriction is “a grave escalation with China that at minimum plunges the prospect of continued trade negotiations into doubt”, said Eurasia Group analysts.

“Unless handled carefully, this situation is likely to place US and Chinese companies at new risk,” the report said.

It appears the law invoked in Wednesday’s executive order, the 1977 International Emergency Economic Powers Act, has never before been declared in a way that impacts an entire commercial sector.

It has routinely been used to freeze the assets of designated terrorists and drug traffickers and impose embargoes on hostile former governments.

The order addresses US government concerns that equipment from Chinese suppliers could pose an espionage threat to US internet and telecommunications infrastructure.

US justice and intelligence officials haven’t presented any evidence of Huawei equipment in the US or elsewhere being compromised by back doors installed by the manufacturer to facilitate espionage by Beijing.