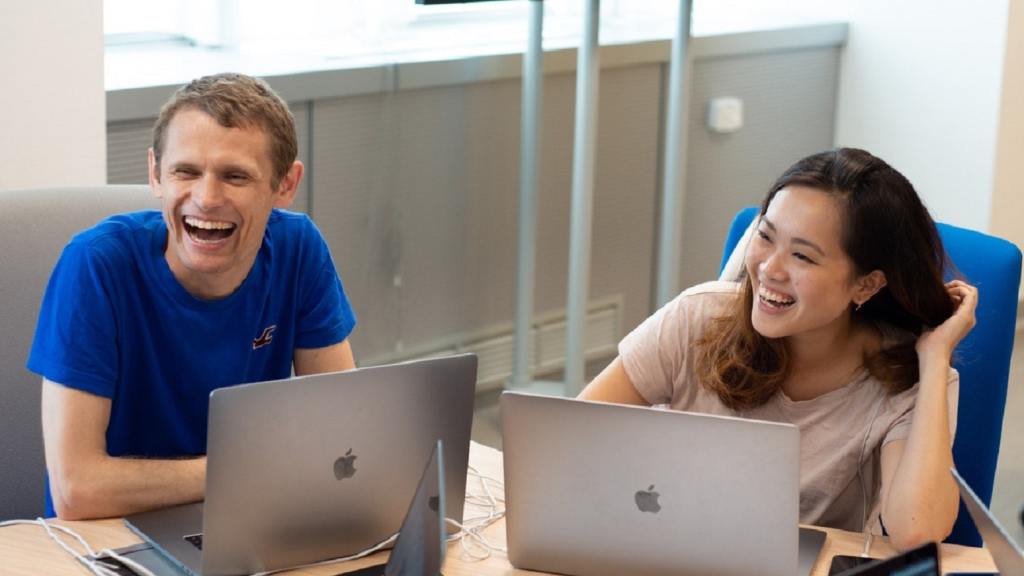 Apple has opened applications to a Developer Academy in Italy offering free, one-year courses to students on how to develop apps.

The academy, based at the University of Federico II in Naples, provides training on app development and entrepreneurship, the tech giant says.

The technology giant said it provides each student with the hardware and software needed for their studies, including an iPhone and Mac computer.

Since opening in 2016, the academy has trained almost 1,000 students, with the current intake including students from Austria, Belgium, France, Finland, Germany, Hungary, Italy, Netherlands, Spain, Switzerland and the UK.

More than 50 apps developed by students of the academy that are now on the App Store, including Hear Me Well, an iPhone app which turns the smartphone into a hearing aid device.

Apple said it was looking to attract a “broad mix of students interested in careers in the app economy”.

Applications for the course are open until June 21, with successful students then asked to take a test and attend an interview in either Naples, London, Munich or Paris.

Since its launch in 2008, Apple’s App Store has grown to contain more than two million apps.

The company says that in Europe it has generated more than 1.5 million jobs and earned more than £19.5 billion for developers.