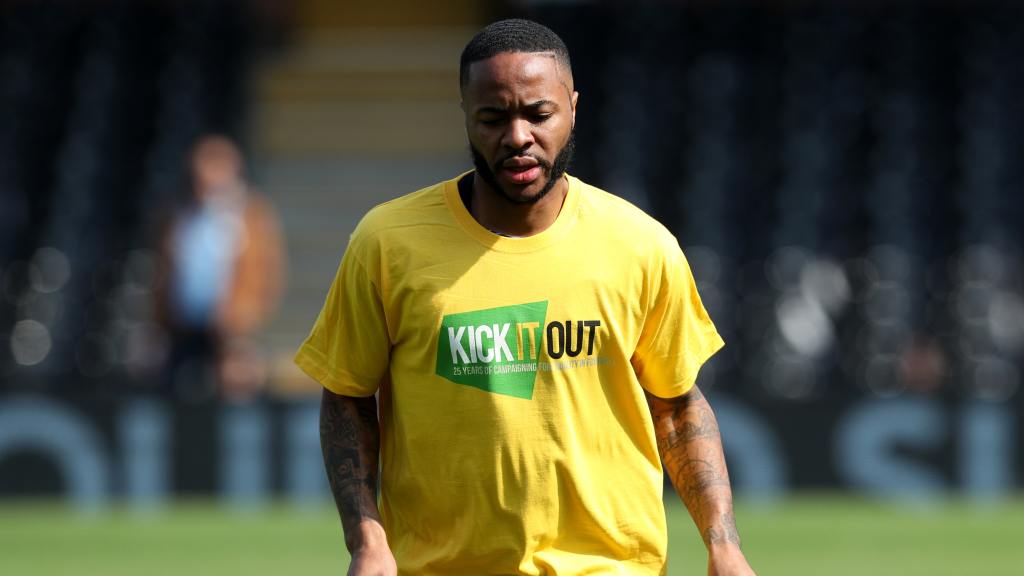 Twitter has been urged to take action after racially abusive tweets targeting a range of Premier League footballers were found on the site up to five years after being posted.

After Liverpool winger Salah, a Muslim, scored against Southampton on Friday evening, one Twitter user said he would “force feed the c*** bacon”.

Meanwhile, one post dated from September 2014 described Arsenal striker Welbeck as a “f****** cotton picking n*****”, while another aimed at Manchester City’s Sterling during Euro 2016 described him as “just a typical c**n all pace no brain”.

The posts were discovered a day after the Government issued a white paper on online harms, which proposes new measures to regulate internet companies who do not adequately protect their users.

At the launch, Home Secretary Sajid Javid said: “We cannot allow the leaders of some of the tech companies to simply look the other way and deny their share of responsibility even as content on their platforms incites criminality, abuse and even murder.”

Asked how the social media company deals with racism on its platform, a Twitter spokesperson said: “Abuse and harassment – no matter who the victim – have no place on Twitter.”

The company said it used “proprietary-built internal technology to proactively find abusive content”, but was unable to immediately explain how the abusive tweets had remained on the platform for so long.

The company added: “Our Hateful Conduct Policy prohibits the promotion of violence against – or threats of attack towards – people on the basis of certain categories such as race and ethnic origin.”

Anti-racism campaigners Kick It Out said the technologies Twitter has in place to tackle the issues are “evidently” not working.

“Twitter says abuse and harassment has ‘no place’ on its site, but it is obvious that there really is a place for it there and in our view the problem is getting worse,” a spokesperson said.

“Footballers, like anyone in society, are entitled to go about their work without being abused, intimidated or trolled.”

When the historical tweets were shown to social media consultant Matt Navarra he said he was surprised “such vile derogatory tweets” had not been removed automatically by the platform.

“There often seems to be a far quicker response and effort to resolve issues related to copyright-protected content for its brand users and advertisers, compared to other inappropriate content,” he said.

“This therefore inevitably raises questions over Twitter’s attention to things that they may see as a perceived greater risk to its revenue streams and growth versus the health and safety of its platform for its users.”

“This suggests Twitter’s content moderation processes and systems still have some way to go to be fully effective at auto-detecting such activity using AI and machine learning technology,” he said.

“It’s even more alarming to see more recent Islamophobic abusive tweets against Mo Salah not being detected or removed already.”

The Press Association has contracted Twitter for a response to Navarra’s comments.