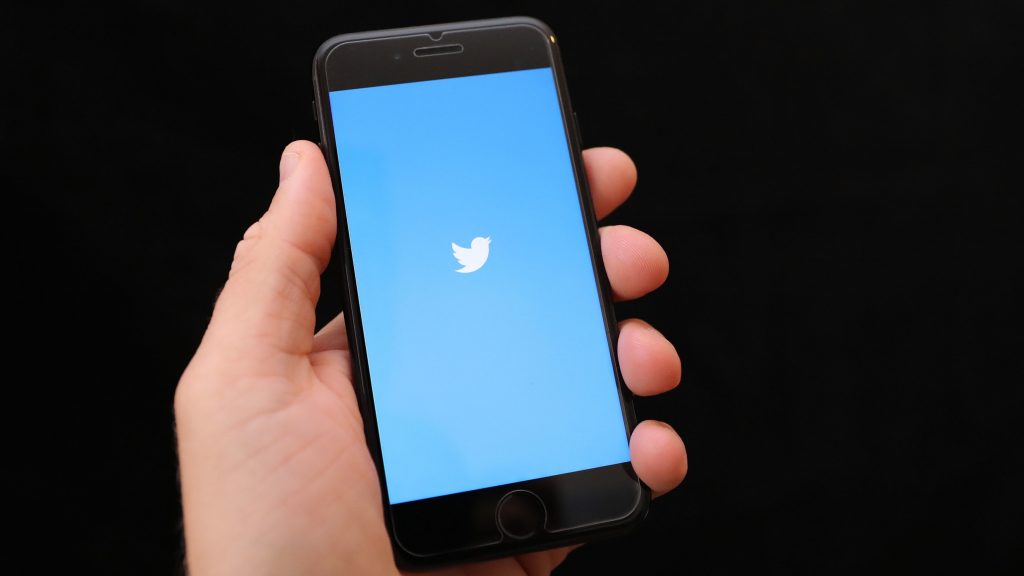 Twitter has reduced the number of accounts people are allowed to follow daily in a fresh attempt to take on spam and bots across the social network.

The site already had a 1,000-a-day cap in place, but the company has now decided to bring the number down to 400 as it grapples with the health of conversations.

Explaining the move, Twitter’s head of site integrity Yoel Roth said 400 had been chosen as a “reasonable limit”, which the company believes makes spam accounts less effective, slower and more expensive for perpetrators to operate.

Twitter found that almost half of all accounts which followed more than 400 times a day were engaging in so-called “follow churning”, the process of repeatedly following and unfollowing the same account in an effort to grow followers, which is against Twitter rules.

“As a part of our commitment to building a healthy service, we remain focused on stopping spam and abuse on Twitter,” said a spokeswoman.

The social network predicts that 99.87% of Twitter users do not follow that many accounts per day, meaning it will not make any difference to the vast majority of people.

However, it said it wants to avoid burdening businesses which regularly use the platform to provide customer service via direct messages.