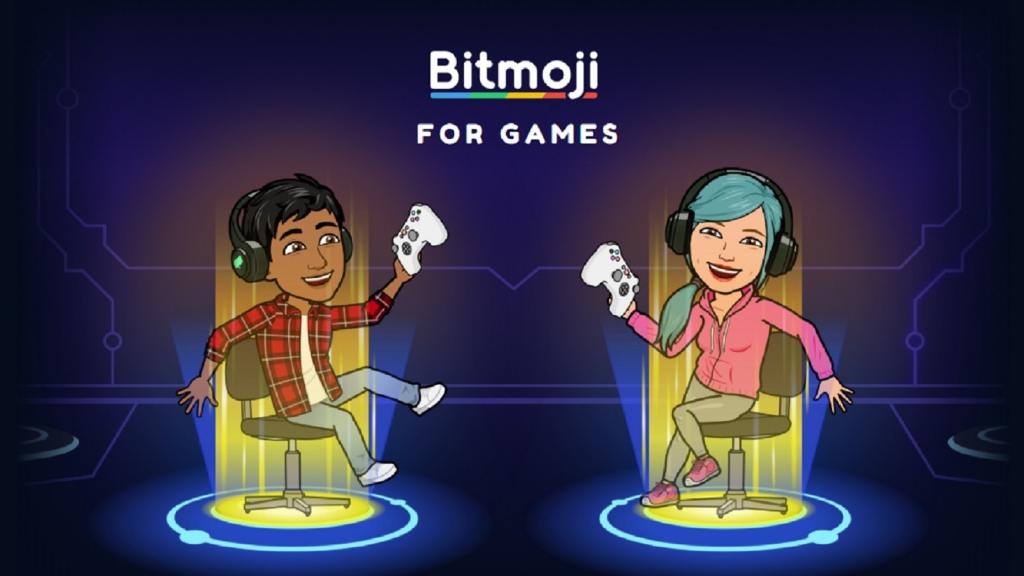 Snapchat is to allow gamers to use their Bitmoji in other games on other platforms. The social media platform has released a software kit that will enable video game developers to integrate the avatars into their own games.

The move will enable Snapchat users to play as the animated version of themselves across different platforms.

Earlier this month, Snap unveiled its own in-app gaming platform, Snap Games, which includes Bitmoji Party, the first game that allows players to take part as their 3D Bitmoji.

Snapchat says the huge popularity of Bitmoji will make it an appealing option to gamers. The platform points to the Bitmoji app being the fastest growing app of 2016 and the most downloaded of 2017 as proof of its appeal.

“We’ve long believed that the avatar is important to creativity and self-expression, and soon, Bitmoji for Games will give everyone a personal and portable avatar to use wherever they play games,” Snapchat said.

The firm added that its vision for future use of the tool would be to have players open up their favourite game, no matter the device, and then scan a Snapcode – Snapchat’s version of a QR code – to bring their Bitmoji into the game.