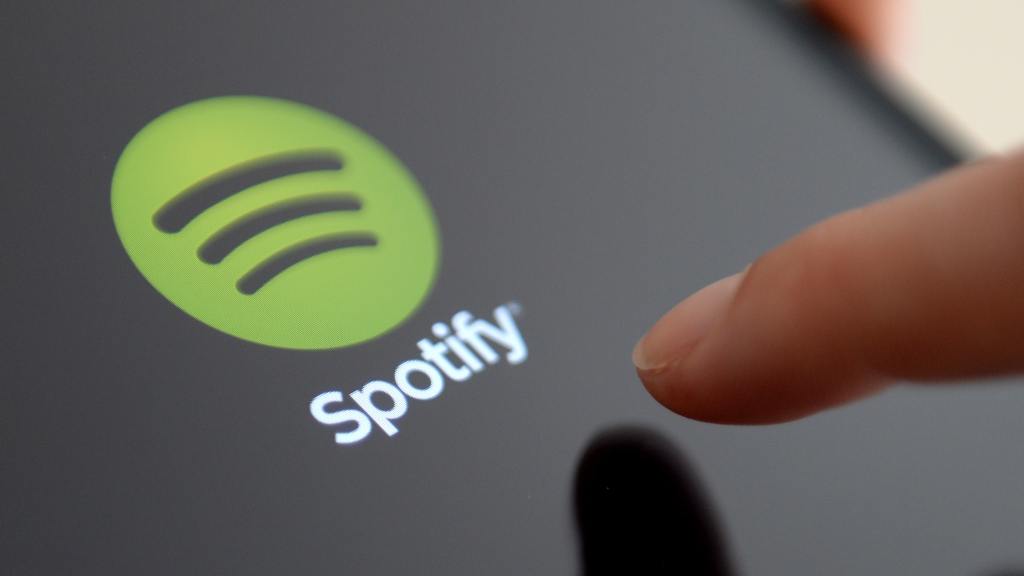 Music streaming service Spotify has said its paying subscribers have reached 100 million for the first time, up 32% year-on-year and almost twice the latest figures from Apple Music.

The Stockholm-based company called the figure, which was reached during the first three months of 2019, “an important milestone”.

The growth was driven, among other things, by “a better-than-planned promotion in the US and Canada”.

Spotify said it had reached “the high end of our guidance range of 97-100 million”.

By comparison, arch-rival Apple Music had about 50 million paying subscribers at the end of 2018, the latest available figures.

Apple is expected to release new figures with its earnings report on Tuesday.