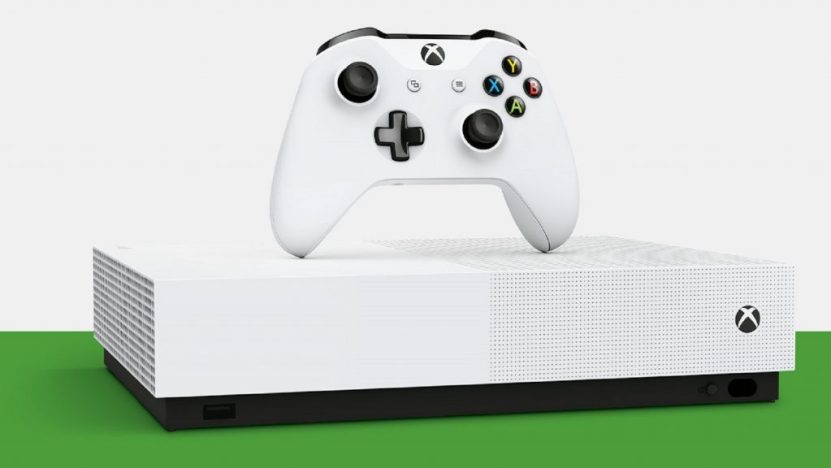 Microsoft has unveiled its first “disc-free” Xbox which will allow gamers to download, play and store games entirely digitally.

The Xbox One S All-Digital Edition will enable gamers to store digital versions of games in the cloud, as well as pre-order and pre-install upcoming games so they are ready to play as soon as they launch.

The console will go on sale on May 7, costing £200 – cheaper than a console with a disc drive.

It will come with three games – Minecraft, Sea of Thieves and Forza Horizon 3 – pre-installed on it, as well as one terabyte of storage.

Xbox’s general manager of platform and devices marketing Jeff Gattis said the firm had seen a noticeable shift away from physical disc use.

“Consumer appetite for digital content and experiences are stronger today than ever before. Gaming and technology have changed quite a bit since the first Xbox debuted in 2001,” he said.

“During this time, we’ve seen a digital transformation across gaming, music, TV and movies. And, closer to home, the success of Xbox Game Pass, which gives members access to over 100 great games, is just another example of how consumers today have grown to expect great digital content.

“The Xbox One S All-Digital Edition was created for those who prefer to find and play their games digitally and are looking for the most affordable way to play Xbox games.”

The gaming giant is also reportedly working on the next generation flagship console, which could be announced as early as this June when the firm makes its annual appearance at the E3 video games convention in Los Angeles.

Sony has just announced its next major console, provisionally called PS5, will allow gamers to play old PS4 games and will not be digital-only. See full story here.