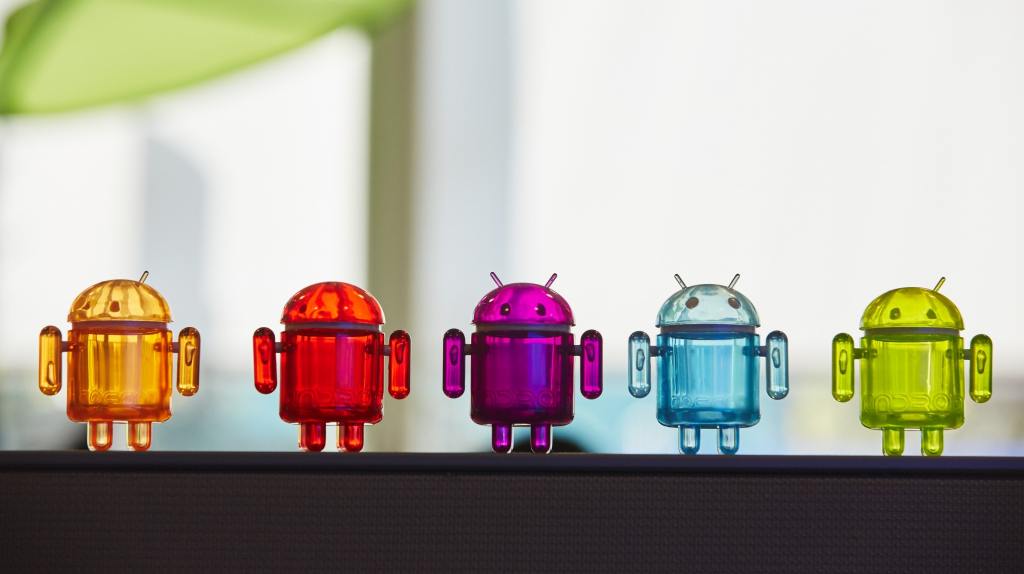 Google has said it will carry out “more thorough” checks on app developers before approving items to appear in its app store.

The technology giant, which runs the Android mobile operating system used by a number of smartphone makers, said developers which they had no previous record of would now be reviewed more stringently.

Android users are able to download new apps for their devices from the Google Play Store. However, the store has a checkered history of not spotting malicious apps being uploaded.

In a blog post detailing a range of updates being implemented based on feedback from developers, Android and Google Play vice president of product management Sameer Samat said:

“We will soon be taking more time (days, not weeks) to review apps by developers that don’t yet have a track record with us.

“This will allow us to do more thorough checks before approving apps to go live in the store and will help us make even fewer inaccurate decisions on developer accounts.”

The company said the crackdown was an attempt to root out “bad-faith” developers on the platform.

There have been multiple cases of malware found on the Play Store in recent years, often disguising itself as genuine apps in order to trick users into downloading them.

Google has always maintained the importance of having an open platform, accessible to anyone. However, critics have said this approach leaves it open to exploitation.

In contrast, Apple’s rival iOS platform, which powers the iPhone and iPad, is more rigorously controlled by Apple and is known for a strict approval process.

Brian Higgins, security specialist at Comparitech.com said: “I can understand why Google is moving in this direction.

“The length of time it takes to successfully launch an app on iOS and the due diligence applied by Apple in the process has always given it the upper hand in security when compared to the open source Google model.

“User maturity has, however, moved on considerably in recent years and consumers are far more likely to expect previously lacking levels of trust and security from the Apps their provider endorses.

“If this turns out to be a scalable protocol by Google, it can only be good news for their users across the globe.”