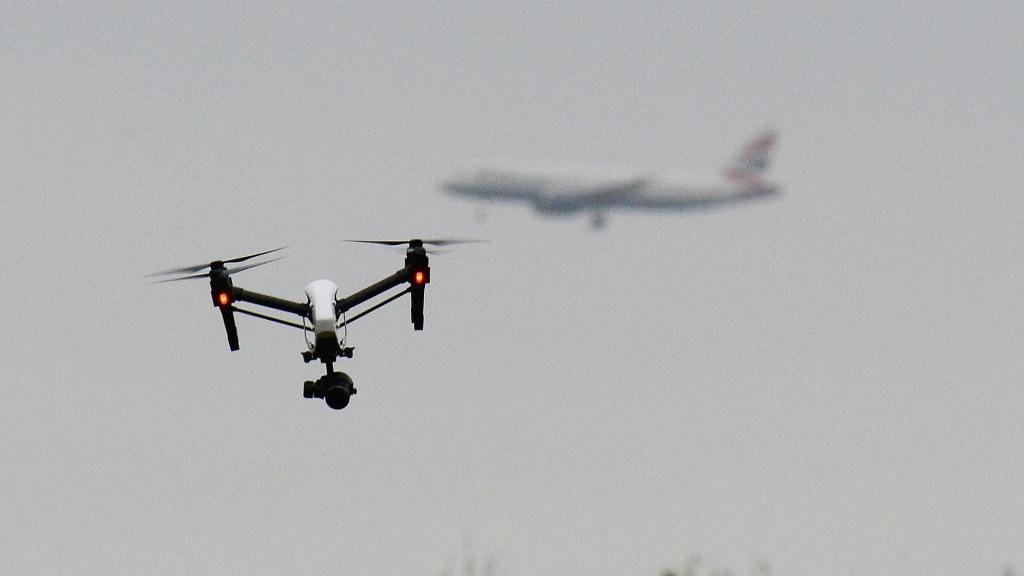 Google-affiliated company Wing Aviation has become the first in the US to be given a government licence for drone deliveries.

The approval from the Federal Aviation Administration (FAA) means Wing Aviation can operate commercial drone flights in part of Virginia, which it plans to begin later this year.

The FAA said the company met the agency’s safety requirements by participating in a pilot programme in Virginia with the Mid-Atlantic Aviation Partnership and Virginia Tech, and by conducting thousands of flights in Australia over the last few years.

“This is an important step forward for the safe testing and integration of drones into our economy,” US transportation secretary Elaine Chao said.

Wing said the approval “means that we can begin a commercial service delivering goods from local businesses to homes in the United States”.

It said it plans to spend the next several months demonstrating its technology and answering questions from people and businesses in Blacksburg and Christiansburg, Virginia.

Wing said it will “solicit feedback with the goal of launching a delivery trial later this year”.

Wing said that to win FAA certification it had to show that one of its drone deliveries would pose less risk to pedestrians than the same trip made in a car.

The company said its drones have flown more than 70,000 test flights and made more than 3,000 deliveries to customers in Australia.

The company is touting many benefits from deliveries by electric drones.

It says medicine and food can be delivered faster, that drones will be especially helpful to consumers who need help getting around, and that they can reduce traffic and emissions.

Drone usage in the US has grown rapidly in some industries such as utilities, pipelines and agriculture.

But they have faced more obstacles in delivering retail packages and food because of federal regulations that bar most flights over crowds of people and beyond sight of the operator without a waiver from the FAA.

The federal government recently estimated that about 110,000 commercial drones were operating in the US, and that number is expected to rise to about 450,000 in 2022.

Amazon is working on drone delivery, a topic of keen interest to chief executive Jeff Bezos.

Delivery companies including UPS and DHL have also conducted tests.