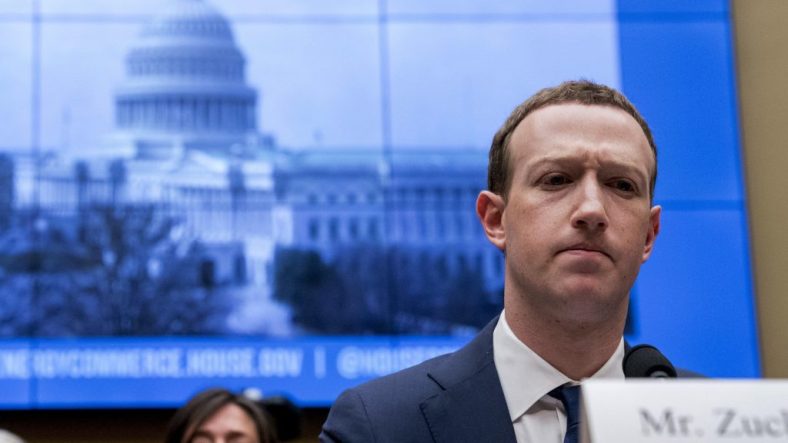 Facebook wants to create a new section dedicated to high-quality and trusted news that could offer new ways to support funding for journalism, the social network’s boss Mark Zuckerberg has revealed.

The tech giant is at the early stages of exploring a news surface idea, similar to its existing Watch platform devoted entirely to videos.

“One of the things I’ve been thinking about at Facebook is how to make it so that people who use our services and want to get more news content can do that,” Mr Zuckerberg said.

“I think that there’s a real opportunity within a separate news surface to have better monetisation for publishers than we have today on News Feed.”

Publishers have been increasingly squeezed by Facebook’s dominant position, as more people opt to consume news from Facebook’s News Feed.

“Local journalism is having a hard time transitioning to the internet in general, I would hope that we can be one of the ways that we can support and make that more sustainable from both a distribution and monetisation perspective,” Mr Zuckerberg said in a video posted on his official Facebook page, in which he discusses the role of quality journalism with Mathias Dopfner, the chief executive of Germany publisher Axel Springer.

“I want to try to build this in a more consultative way, where we go around and we talk to the folks who are the experts in the field who have been doing this work, to work out what the principles of this service should be.”

With the idea of licensing to fund news on its site put to Mr Zuckerberg, he responded: “That’s something I definitely think that we should be thinking about here, because the relationship between us and the publishers is different to a surface where we’re showing the content on the basis of us believing that it’s high-quality, trustworthy content.”

The development comes after the social network announced that it would begin explaining to users why they are seeing certain posts on their news feed in an attempt to make the platform easier to understand.