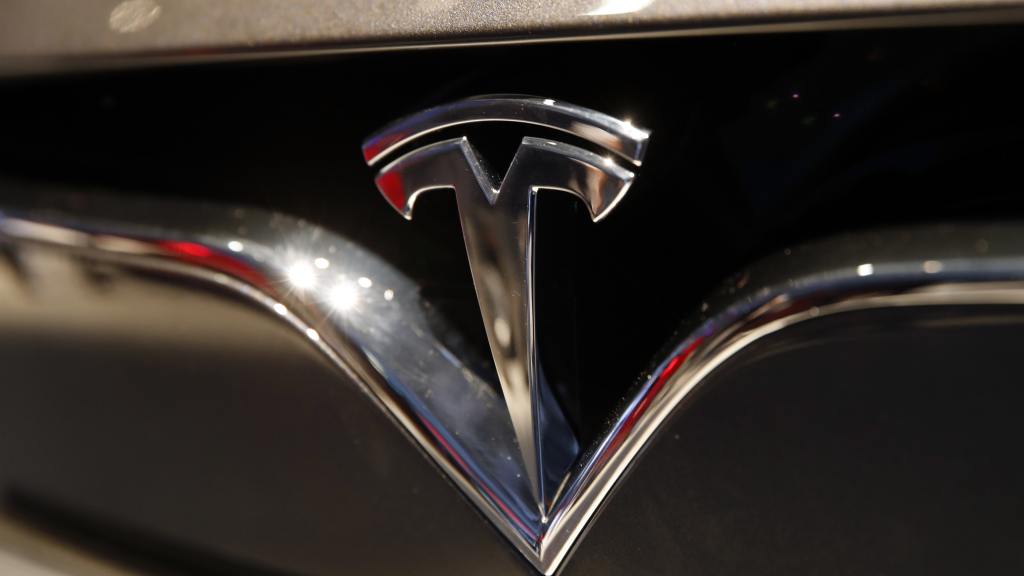 Tesla expects to have full self-driving cars in which humans will not have to touch the steering wheel by around the second quarter of next year.

The company made the announcement during an investor conference at its California, headquarters on Monday, in which it outlined its bold but risky bid to transform Tesla’s electric cars into driverless vehicles.

Chief executive Elon Musk told investors the company’s computer to enable its electric cars to become self-driving vehicles is powered by the best processing chip in the world.

Tesla had never made its own computer chip before it hired an ex-Apple engineer three years ago to design it. Now Mr Musk boasts the chip is better than any other on the market “by a huge margin”.

Experts are sceptical about whether Tesla’s technology has advanced close to the point where its cars will be capable of being driven solely by a robot, without a human in position to take control if something goes wrong.

“It’s all hype,” said Steven E Shladover, a retired research engineer at the University of California, Berkeley who has been involved in efforts to create autonomous driving for 45 years.

“The technology does not exist to do what he is claiming. He doesn’t have it and neither does anybody else.”

More than 60 companies in the US alone are developing autonomous vehicles. Some are aiming to have fully autonomous cars that can carry passengers in small geographic areas as early as this year. Many experts do not believe they will be in widespread use for a decade or more.

Mr Musk also said Tesla will introduce a ride-hailing service with no humans driving the vehicles by next year.

He said the self-driving software is storing images and learning at an exponential rate, and he is confident Tesla will get regulatory approval for the service next year.

Tesla would allow owners to use their smartphones to put their cars into the ride-hailing service while they are not being used. The company would take 25% to 30% of the fare. Mr Musk says Tesla would provide vehicles in areas where not enough people share their cars.

Mr Musk’s description of Tesla’s controls as “Full Self-Driving” has alarmed some observers who think it will give owners a false sense of security and create potentially lethal situations in conditions that autonomous cars cannot handle.

They also say they are waiting for Mr Musk to define self-driving and show under what conditions and places the vehicles can travel without human intervention.

Once the self-driving software is ready, those with new computers will get an update via the internet, Mr Musk has said. Currently the self-driving computer costs 5,000 dollars, but the price rises to 7,000 dollars if it is installed after delivery.

On Monday, Mr Musk said Tesla has a huge advantage over autonomous vehicle competitors because it gathers a massive amount of data in the real world.

This quarter, he said Tesla will have 500,000 vehicles on the road, each equipped with eight cameras, ultrasonic sensors and radar gathering data to help build the company’s neural network.

The network allows vehicles to recognise images, determine what objects are and figure out how to deal with them.

That is different from the self-driving systems being built by nearly every other company in the industry, including Google spin-off Waymo, General Motors’ Cruise Automation, and Ford-affiliated Argo AI.

They all use cameras and radar covering 360 degrees, and also have light beam sensors called Lidar to the mix, as well as detailed three-dimensional mapping.