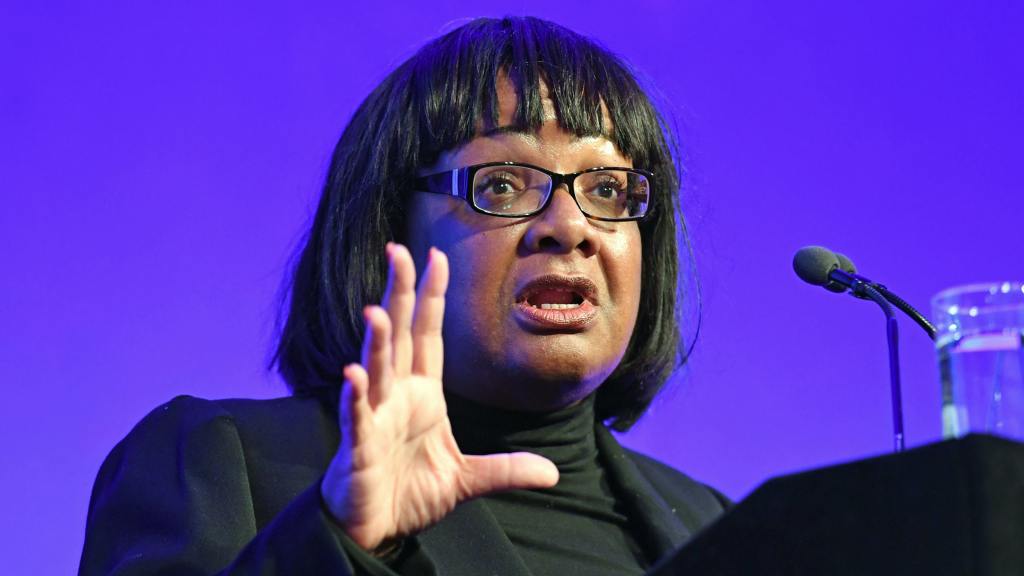 Shadow home secretary Diane Abbott has said social media companies are “shirking their responsibilities” to remove abusive content after racist tweets targeting footballers were found on the site up to five years after being posted.

Ms Abbott, herself a regular victim of racism on the platform, was speaking after the Press Association discovered dozens of racially abusive tweets targeting players such as Raheem Sterling and Mohamed Salah.

“They could act quicker to block and remove material and ban the abusers,” Ms Abbott said.

“They clearly shift into gear faster when it is issues of commercial copyright,” she claimed.

One of the posts found this week was dated from September 2014 and described Arsenal striker Danny Welbeck as a “f****** cotton picking n*****”, while another aimed at England’s Sterling during Euro 2016 described him as “just a typical c**n all pace no brain”.

Twitter deleted the tweets after the Press Association brought them to its attention.

Ms Abbott has been subject to racial abuse and has said her staff spend “a considerable amount of time” removing and blocking abusive or threatening posts.

“Overwhelmingly the abuse is of a highly offensive racist and misogynist character,” she said in December 2018.

The posts targeting footballers were discovered a day after the Government issued a white paper on online harms, which proposes new measures to regulate internet companies who do not adequately protect their users.

“We cannot allow the leaders of some of the tech companies to simply look the other way and deny their share of responsibility even as content on their platforms incites criminality, abuse and even murder.”

But Ms Abbott said the Government has been “extremely slow to act” on the issue of online abuse.

“We will have to wait and see if their latest plans mean they really have abandoned their cosy relationship with the internet giants,” she said.

“Labour will be pressing for tough measures and real sanctions on any failure to act, and is committed to taking effective measures in office.”

When asked about Ms Abbott’s comments and the offensive tweets, a Twitter spokesman said: “At Twitter, our primary objective is to serve and improve the health of the public conversation.

“This means surfacing more quality, credible content, building new policies and safety tools, and tackling issues such as abuse which detract from the health of the public conversation.”

The company said it has “introduced over 70 changes to make the service safer, including investment in better machine learning technology to help us proactively limit the spread of abusive content”.

Manchester City’s Sterling declared on Tuesday “I’m black and I’m proud” as he rejected calls for players who receive racial abuse to walk off the pitch.

The Manchester City forward was speaking just days after Tottenham’s Danny Rose said he was looking forward to retiring from a game which has done too little to tackle the problem.