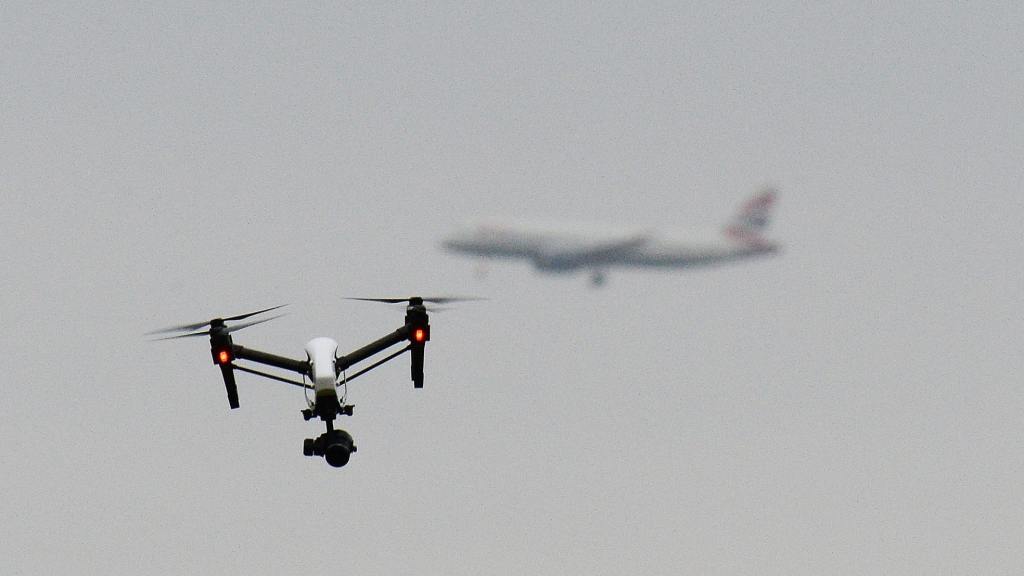 Collins Aerospace, one of the world’s leading aircraft seats manufacturers, is using drones to transport spare parts from its storage centre a couple of fields away when it would take too long to travel by road.

Every minute that the production line in Kilkeel, Co Down, is delayed equates to a £100 loss. “It takes 90 seconds to drop a part, stopping the loss of £100 a minute – this was the right thing for us to do,” say Design engineer David Stevenson.

Collins has built a new storage facility for its parts which is almost two kilometres away by road. The land route involves several junctions and can be congested at times with school-run parents.

Mr Stevenson said it was critically important spare parts could be quickly delivered to keep the production line operating. One seat is produced every seven minutes. He said the next step would be to carry larger quantities.

“We maybe want to start getting our full parts by drone, or have multiple drones flown by a single operator.”

He disclosed plans for an autonomous system which delivered on request, and could be implemented across the multinational company.

Drones have their limitations, and doubts have been expressed that they could become commercially viable for all deliveries.

Pressed on the position of a company like Deliveroo adopting the technology, standards director James Dunthorne said: “I still struggle with the business case.”

Ian Kiely, chief executive of Drone Consultants Ireland, predicted that by 2025 passenger drones would be rolled out more widely, most likely run using a new raft of satellites.

A conference at the Innovation Factory in Belfast discussed the benefits of drone technology, from tracking the progress of forest fires to screening crops for moisture levels. They can also be used to deliver life-saving equipment to people stranded at sea.

Mr Dunthorne said drones had received a bad press and suggested that may be linked to their historical links to the military. He said they had potential to improve safety and save lives.