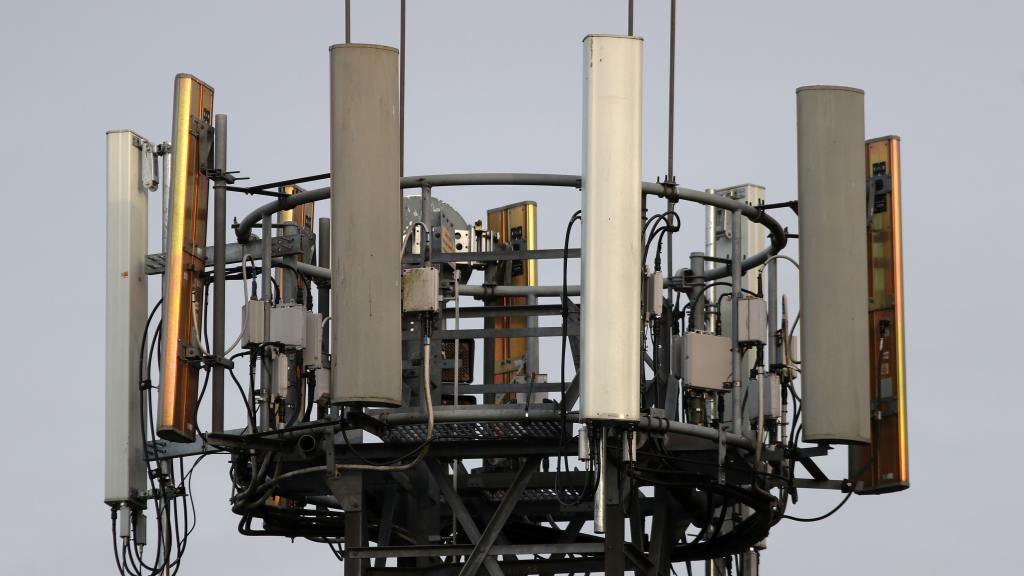 5G technology has the potential to boost UK business revenues by up to £15.7 billion by 2025 if rollout is accelerated, a Barclays report has claimed.

With networks and government making progress to introduce the next standard of mobile technology, experts predict that businesses in distribution could be the biggest winners, with revenue growth of £3.6 billion.

The technology is regarded as the “next generation” of mobile communications, expected to offer internet speeds several times faster than 4G as well as being able to support more devices on a network at once and greatly reduce lag or delay in connections.

However, the opportunity could be scuppered because of lack of knowledge about the benefits of investing among industry leaders, with only 39% of business decision makers in a survey of 526 saying they know how to make the most of 5G.

“While the Government and network providers are already working hard to introduce 5G in the UK, we found that businesses do not yet have enough clarity about how they will benefit in the long-run.

“What’s more, nearly four in 10 business leaders still aren’t entirely sure what 5G is,” said Sean Duffy, head of technology, media and telecoms (TMT) at Barclays, who produced the report.

At the current pace of development, revenue is expected to reach £13 billion, while a slower approach would bring in an extra £8.3 billion.

Under the optimistic scenario, the manufacturing, professional services and business services also stand to gain the most, with billions split across the UK.

London and the south east could benefit most, with £4.1 billion and £2.5 billion respectively in increased business revenue, but the north west, east of England, south west and Scotland could also take in over £1 billion each.

“To ensure the UK can realise the full potential of an accelerated rollout, the Government, mobile operators and other corporate partners – including financial institutions – have a job to do in order to raise awareness amongst businesses so they can harness 5G,” Mr Duffy continued.

“This support is crucial for businesses to make smart investments which will unlock the power of 5G.”

In February, telecoms giant O2 confirmed it will start rolling out its 5G network this year, beginning in Belfast, Cardiff, Edinburgh and London, following fellow operators EE and Vodafone, who are already running trials of 5G networks in parts of the UK.