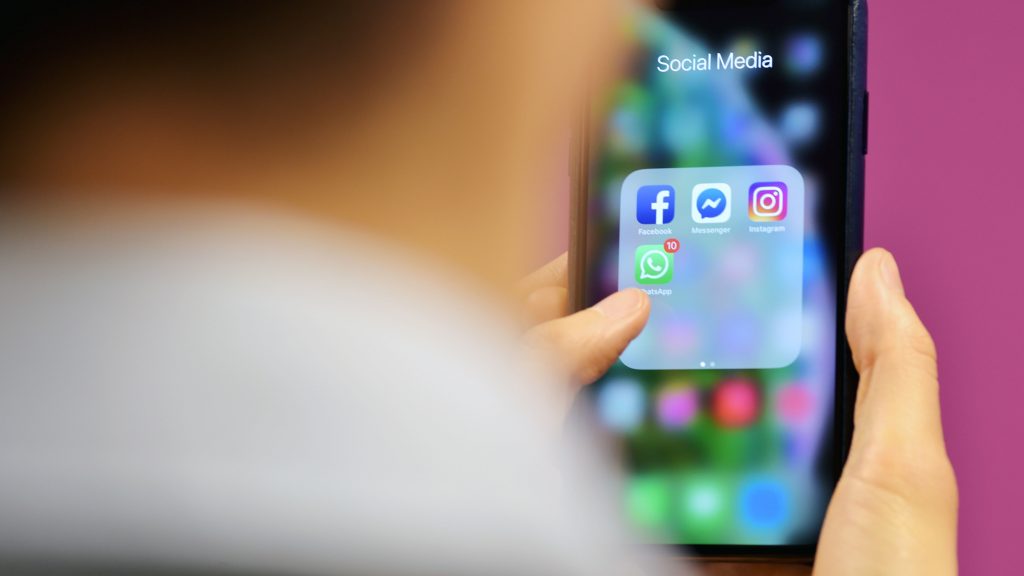 More than a third of Britons have admitted to snooping on their partner’s devices and social media accounts to find out whether they are guilty of cheating, a study has revealed.

Four in 10 people confessed to spying on their partner’s phone at least once a week, while one in five men said they waited until their partner was asleep to use their fingerprint to unlock their phone!

The findings come as family lawyers Hodge Jones & Allen report an increase in people citing information uncovered on devices being used as examples of unreasonable behaviour and adultery in divorce cases.

“Technology means that there are far more ways to snoop now than there were before,” said Dr Martin Graff, a reader of psychology at the University of South Wales and expert in cyber psychology.

“Social media has also created a world where people might be encouraged to search out information on their romantic partners having maybe seen them in some ambiguous situation – tagged in a post, for example – with someone else, motivating them to search for more information.

“Furthermore, it is also quite possible that people see relationships today in a more casual way, possibly because of the hook-up culture created by mobile dating apps.”

The research, based on a survey of 2,000 Britons, found that more than half of those who snooped on their partner discovered something that led them to believe they had cheated, with 45% of them deciding to end the relationship as a result.

However, participants failed to agree on how to define cheating, with almost six in 10 indicating that sexting should be considered as such.

One in nine said that they believe kisses at the end of a text message constituted betrayal, while 6% said that simply liking somebody else’s post on social media was an indication that their partner was being unfaithful.

“In a world where our lives are increasingly lived online, checking a partner’s phone, email or social media without their permission is surprisingly common,” said Denise Knowles, a counsellor at relationship support charity, Relate.

“It’s understandably tempting, but this doesn’t make it okay.

“Take a breath – imagine you uncover something concerning and ask, ‘is this really how I want to find out?’.

“Think about what’s best for the relationship in the longer-term: once your partner knows you’ve been snooping it will only erode trust further.

“If you suspect your partner is going behind your back, talk to them about it.

“If they continue to deny it and you don’t believe them, consider relationship counselling which helps to improve communication and re-build trust.

“Ultimately, checking someone’s messages without their consent is a breach of trust and could be a sign of controlling behaviour.”

The results suggest that women and younger generations are more likely to snoop, compared to men and older adults.

Jacqueline Major, head of family law at Hodge Jones & Allen warned that there could also be consequences if nothing is uncovered, saying:

One thought on “1 in 3 Brits admit to snooping on partner’s devices, claims survey”