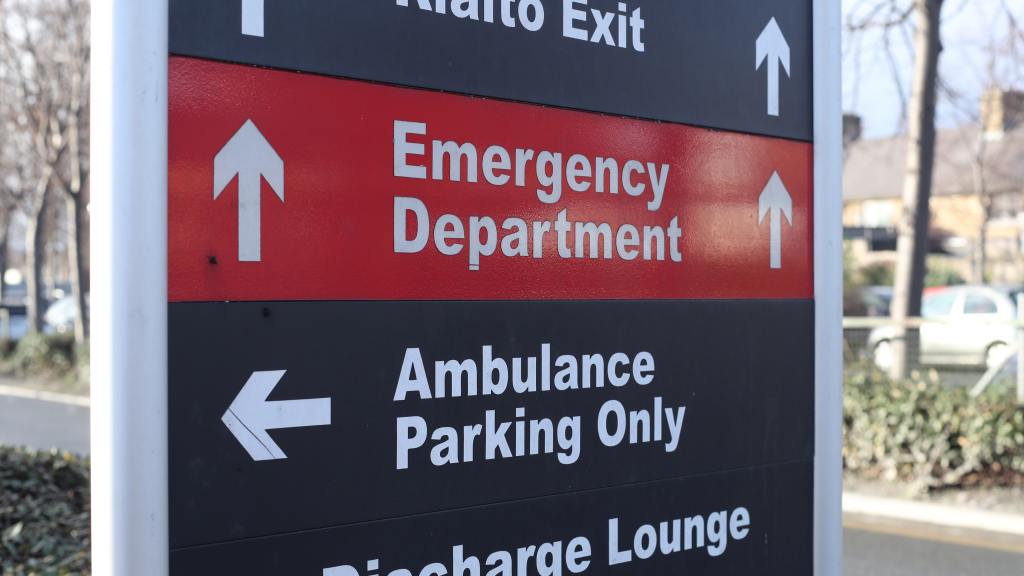 A smartphone ECG device which can be used to detect serious heart conditions should be rolled out to A&E departments across the country, researchers say.

The technology was found to be five times more effective at diagnosing heart rhythm problems in patients than standard tests, according to a study part-funded by the British Heart Foundation (BHF).

The device, which can record a patient’s heartbeat at home, was also quicker at detecting the cause of palpitations and cut the cost of diagnosis.

The researchers, from the University of Edinburgh and NHS Lothian, said it could help save lives.

“For those with harmless palpitations this device can quickly give reassurance, whilst for those with serious underlying heart conditions it can act as a lifesaver.

“We are now calling for this technology to be rolled out in emergency departments across the country.”

Palpitations are often not serious but are sometimes caused by underlying heart rhythm disorders such as atrial fibrillation, which can lead to a stroke

An electrocardiogram (ECG) is used by doctors to detect heart rhythms and help diagnose patients.

However, by the time someone reaches A&E their symptoms have often subsided and their ECG is normal.

The study involved around 240 people who turned up at 15 A&E departments in the UK with palpitations or who felt lightheaded.

The AliveCor KardiaMobile device was given to 124 of these patients to take home. They were told to activate it when they experienced a palpitation, with the ECG result sent to a doctor.

Meanwhile, 116 patients were given standard tests and, if undiagnosed, told to return to A&E or visit their GP if they experienced more symptoms.

After 90 days, the smartphone device helped doctors diagnose 56% of patients, in an average time of 9.5 days.

However only 10% of patients given standard care were diagnosed, in an average time of 43 days. The technology also cut the cost of diagnosis from £1,395 to £474, the researchers said.

Professor Jeremy Pearson, BHF associate medical director, said: “By taking advantage of the tech that we carry around in our pockets every day, this cutting-edge device makes sure that it’s easy for people experiencing palpitations to directly record their heartbeat.

“They can then relay the information rapidly to a doctor and improve their diagnosis.

“This device could spare people from further anxiety, save the NHS money and, more importantly, save lives.”

The research, funded by the BHF and Chest Heart and Stroke Scotland, was published in EClinical Medicine.

“New technologies such as AliveCor can make diagnosis easier, and that’s why in the last year, NHS England has already made thousands of these devices available to GP practices across the country as part of the Long Term Plan commitment to prevent 15,000 heart attacks, strokes and cases of dementia.”