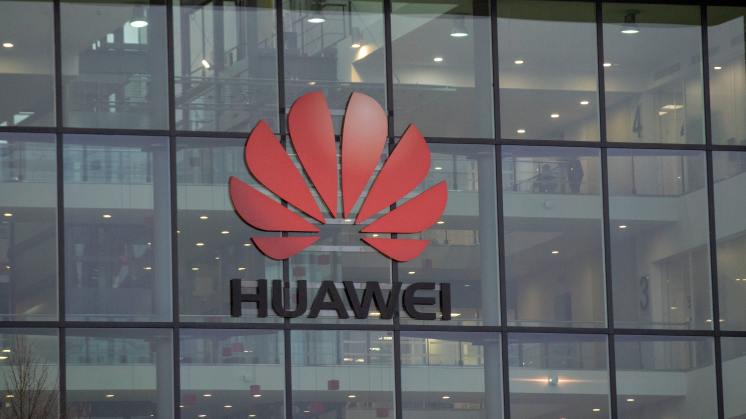 The UK’s oversight board, which includes officials from GCHQ and the National Cyber Security Centre (NCSC), said the Chinese telecom giant had made “no material progress” to address issues raised in its last report a year ago.

The development comes amid concerns about the company’s involvement in 5G telecoms infrastructure because of claims the firm could be compelled to assist in Chinese state intelligence work, something Huawei has repeatedly denied.

“Further significant technical issues have been identified in Huawei’s engineering processes, leading to new risks in the UK telecommunications networks,” the report said.

“No material progress has been made by Huawei in the remediation of the issues reported last year, making it inappropriate to change the level of assurance from last year or to make any comment on potential future levels of assurance.”

It also cast doubt on Huawei’s ability to address issues, saying it will be “difficult to appropriately risk-manage future products in the context of UK deployments, until Huawei’s software engineering and cyber security processes are remediated”.