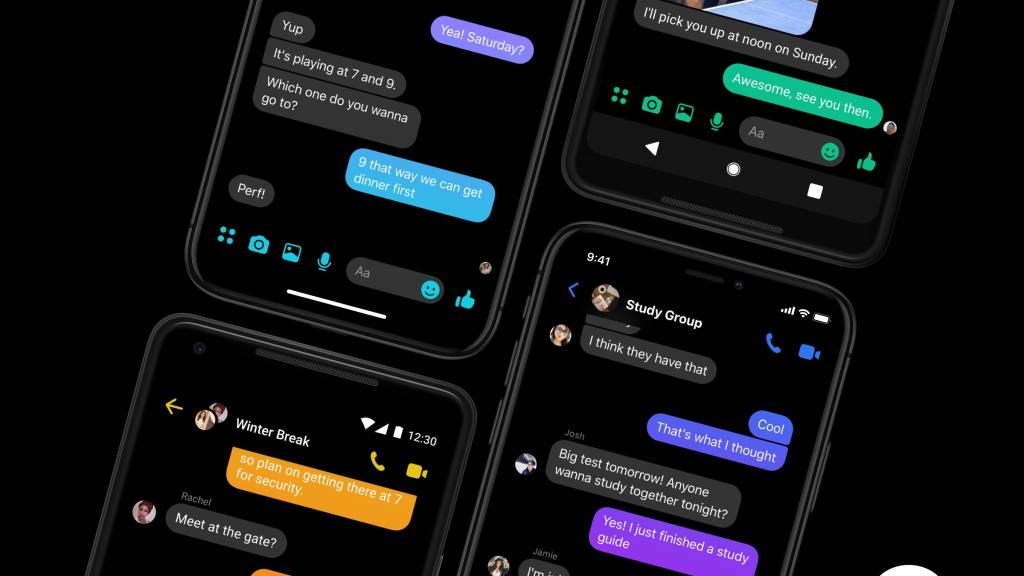 Facebook has launched a secret dark mode on its Messenger app (though not that secret anymore) allowing users to reduce the strain on their eyes when chatting to friends and family.

The social network is planning to roll out the feature fully within the coming weeks, but users on both iOS and Android can activate it early if they wish.

To unlock dark mode, users need to start a new conversation and send a crescent moon emoji in a conversation to another contact.

Crescent moon emojis will then descend down the screen, with a popup informing them that the dark mode can now be found in the app’s settings.

If the crescent moons do not start falling, you may have to tap the emoji you sent several times to prompt it.

Dark mode was one of the new features announced as part of Messenger 4 in October last year, which included an overhauled look and feel with a decluttered navigation putting more emphasis on conversations.

In February, the ability to delete messages from conversations after they’ve been sent was also added.

People have up to 10 minutes after a message has been sent to remove it, with the feature accessible in both one-on-one conversations and group chats.

The feature is similar to one available to founder and chief executive Mark Zuckerberg, which was first discovered last year after several users reported messages they have received from the firm’s boss had since disappeared.