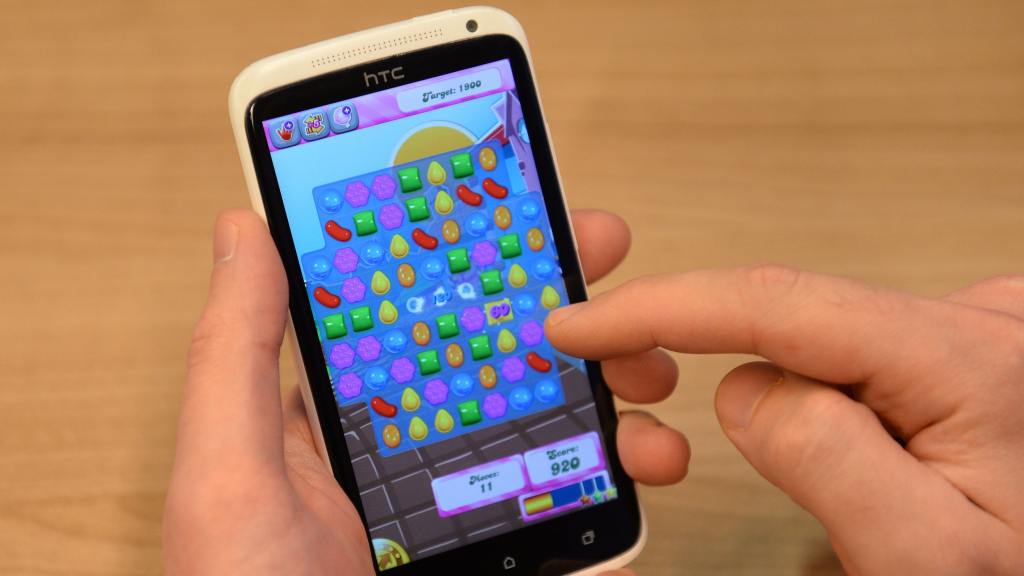 The World Video Game Hall of Fame has narrowed down the field for the Class of 2019 to 12 finalists after receiving thousands of nominations from more than 100 countries, officials said.

An expert committee will choose which of the finalists will be inducted on May 2.

Gamers can weigh in with an online ballot until March 28.

Those deemed worthy of the hall have left a mark on the video game industry or pop culture and been popular over time and across countries.

The Class of 2019 will be the fifth group to go into the hall since it was established in 2015.

The numbers dwarf the 43.4 billion dollars (£33 billion) in revenue generated by the American film industry.

The 12 Hall of Fame finalists span decades, gaming platforms and countries of origin, but all have had an impact, said Jon-Paul Dyson, director of The Strong’s International Centre for the History of Electronic Games.

“Whether it’s a true pioneer like Colossal Cave Adventure, a mobile gaming phenomenon like Candy Crush that’s been played by hundreds of millions, or a game like Mortal Kombat that pushed boundaries and changed the landscape of the gaming industry, they’re among the most influential games of all time,” Mr Dyson said.