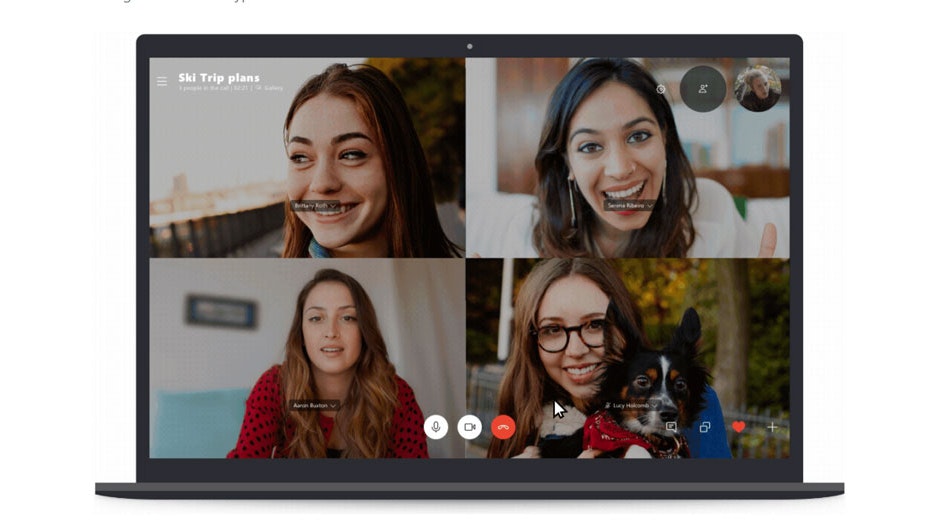 Skype users are now able to blur out their backgrounds with a new feature rolling out on the Microsoft-owned app this week.

The feature uses artificial intelligence to keep the focus on people in video calls, detecting harder to identify elements such as hair, hands and arms to provider a slicker looking appearance on video.

Users can choose to activate background blurring using a toggle switch on screen during the video conversation.

Alternatively, they can right-click or set it up through the app’s settings.

The same technology has already been seen in the company’s workplace-orientated Microsoft Teams offering last year.

Microsoft is yet to confirm whether Skype users on smartphone or tablet will be able to make use of the feature.

Background blurring is the tech giant’s latest attempt to freshen up Skype, though not all of its new ideas in the past have gone down well.

Last year, it removed an unpopular Snapchat-like Highlights feature, admitting that it did not resonate with a majority of users.