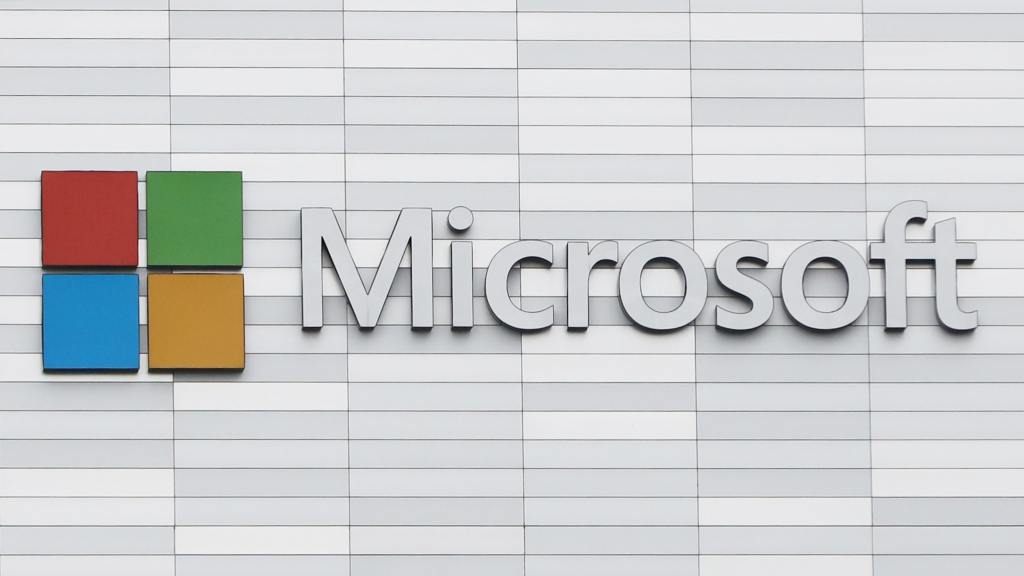 Microsoft looks set to launch its first UK flagship store in London later this year, a minute’s walk away from Apple’s main retail base in the UK on Regent Street.

A number of job vacancies for retail advisers, a visual merchandising manager, in-store IT technical support, stock control specialists, an education expert and a cloud technical expert are still open on the company’s careers website.

“The London flagship Microsoft Store will be the first of its kind in the UK and will deliver the world-class retail experience our customers know and love,” the job adverts state.

“From hands-on experiences with innovative technology to unique programmes, this will be the best place for the London community and visitors to experience all that’s possible with Microsoft.”

The Telegraph reports that the computing giant has been hiring around 100 full and part-time roles for its UK store, with senior managers already recruited. It claims that the store will be opening in the summer.

“We are not ready to share any dates at this time,” Microsoft said in a statement.

“We look forward to sharing more details in the future. Our customers and fans in the UK can continue to visit Microsoft Store online.”

Microsoft’s first UK store, which will also be the first to open in Europe, will be situated mere metres away from Apple’s Regent Street store, with only four stores separating them.

The company officially announced plans to introduce a bricks and mortar presence to the UK in September 2017, when it described the area as “one of the world’s most exciting shopping destinations”.

“We couldn’t be happier to be opening a flagship store in the heart of central London at Oxford Circus, where two of the world’s most iconic shopping streets meet,” Microsoft UK head Cindy Rose said when plans were first revealed.

Much like its existing stores in the US, Canada, Australia and Puerto Rico, Microsoft is expected to showcase its latest devices, such as the Surface Pro 6, Surface Laptop 2 and Surface Studio 2, as well as its Xbox One gaming products.