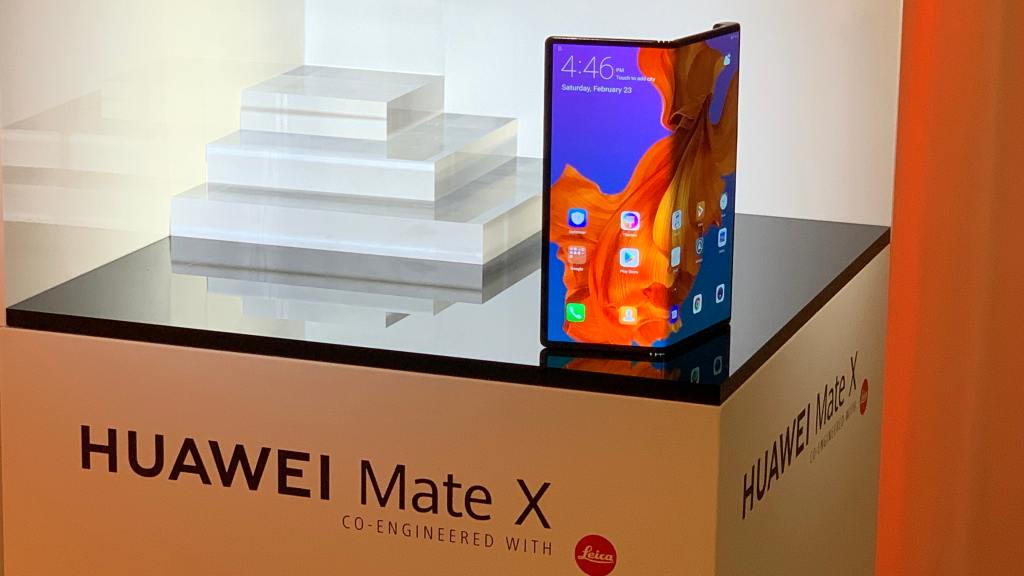 Chinese phone maker Huawei has followed Samsung in announcing a new foldable smartphone, the Huawei Mate X. Featuring a flexible OLED display which covers both the front and back of the device, the phone’s screen can be unfolded to become an eight-inch screen tablet.

Last week, fellow smartphone giants Samsung unveiled its Galaxy Fold device, which features a normal front screen, with a larger tablet display opening out from inside the device.

Huawei claims the Mate X is the “world’s fastest foldable 5G smartphone”, saying its position as a manufacturer of 5G network infrastructure has given it a “unique advantage” as it enabled the company to test the phone on internal 5G networks before release.

The Chinese firm’s presence in the 5G infrastructure market remains a geopolitical talking point, with the United States warning European countries it may find it difficult to work with anyone who choose to use Huawei products in their networks, after raising security concerns over the Chinese company.

But Huawei appears to be ignoring these on-going issues as it continues to expand its phone business.

Now the second largest smartphone maker in the world, it is also due to unveil a new range of flagship devices in Paris next month.

In terms of its foldable device, The Mate X will also come with fingerprint sensor built into its power button as well as featuring a camera system engineered with German camera firm Leica.

The company also said the device will contain a large 4500mAh battery, as well as “SuperCharge” – enabling it to charge from zero to 85% in only 30 minutes.