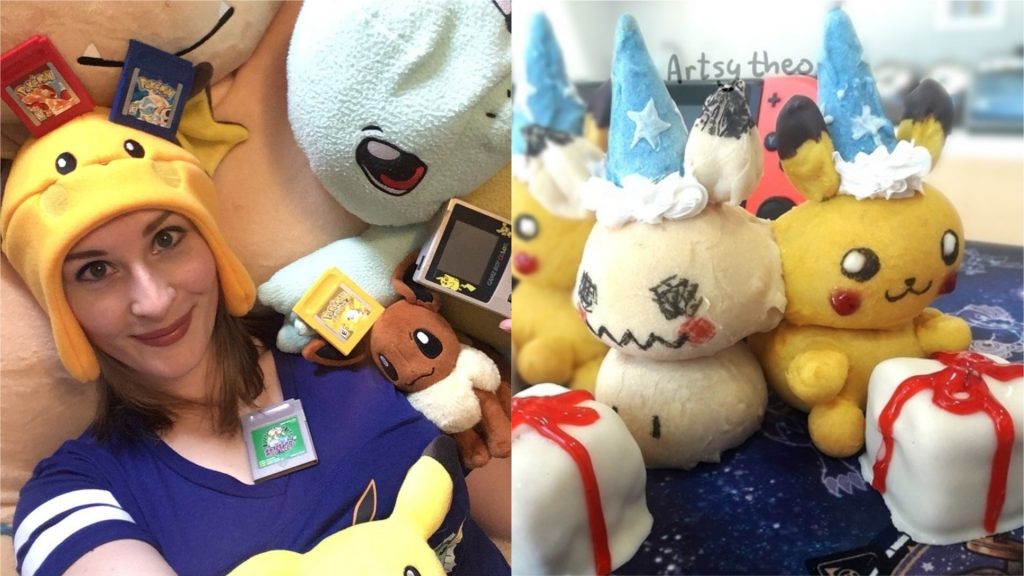 Gaming fans across the world yesterday celebrated the anniversary of the first Pokemon game 23 years on from its initial release as two new titles, Sword and Shield, were announced.

Pokemon Red and Green debuted in 1996 in Japan and, after enjoying worldwide popularity, titles such as Crystal and Platinum followed suit.

As such, the game’s anniversary sparked tributes all over social media, with many fans thanking Pokemon for its influence on their life.

“As a kid, it allowed me to come out of my shell and interact with other kids who were also playing it,” Ally Tamara, 29, from Ontario, Canada, told the Press Association.

“A lot of memorable moments of my childhood and early adulthood have revolved around either playing the latest game, collecting the trading cards, or even seeing the movies with friends.”

Artsy Theo, 26, made pull-apart bread to celebrate the occasion.

“As an artist and a lifelong fan of the series, Pokemon Day, to me, means it’s time to use my skills as an artist to show my thanks to the Pokemon franchise and community for all the years of fun,” said Artsy.

And those who have enjoyed the past 23 years of Pokemon gaming will have plenty to look forward to in 2019.

That’s because Nintendo used the game’s anniversary to announce Sword and Shield, two new titles with more monsters to collect and worlds to explore.

Sword and Shield will be released in late 2019.