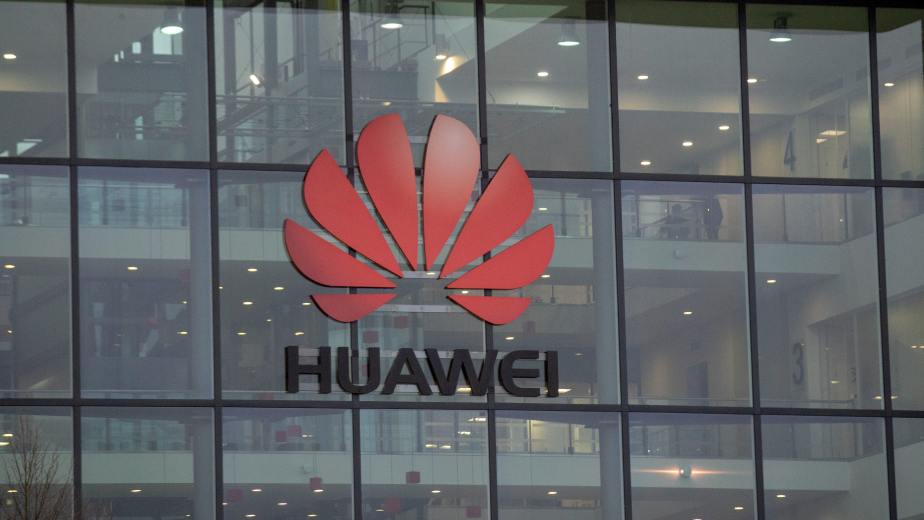 Existing research contracts already received or committed with Huawei will go ahead, but the university will not pursue new funding opportunities with the company.

There are two ongoing projects in which Huawei has committed £692,000, the university said.

“Oxford University decided on January 8 this year that it will not pursue new funding opportunities with Huawei Technologies Co Ltd or its related group companies at present,” an Oxford University spokesman said in a statement.

“Huawei has been notified of the decision which the university will keep under review. The decision applies both to the funding of research contracts and of philanthropic donations.

“The decision has been taken in the light of public concerns raised in recent months surrounding UK partnerships with Huawei. We hope these matters can be resolved shortly and note Huawei’s own willingness to reassure governments about its role and activities.

“The university will continue with existing research contracts where funding from Huawei has already been received or committed. We currently have two such ongoing projects, with a combined funding from Huawei of £692k. Both projects were approved under the university’s regulatory processes before the current levels of uncertainty arose.”

Huawei’s latest setback in the west comes after Defence Secretary Gavin Williamson said he had “very deep concerns” about the Chinese company’s involvement in the UK’s rollout of 5G.

In December, the head of MI6, Alex Younger, said the UK would have to make “some decisions” about such firms after other governments had taken steps to block Huawei.

Huawei was founded by Ren Zhengfei, a former officer in the People’s Liberation Army, leading to questions about possible improper links to the Chinese state, something Huawei has always denied.

Mr Zhengfei carried out a rare interview earlier this week in which he was quoted as saying he had never been asked to share “improper information”.

The firm is yet to respond to calls for comment.