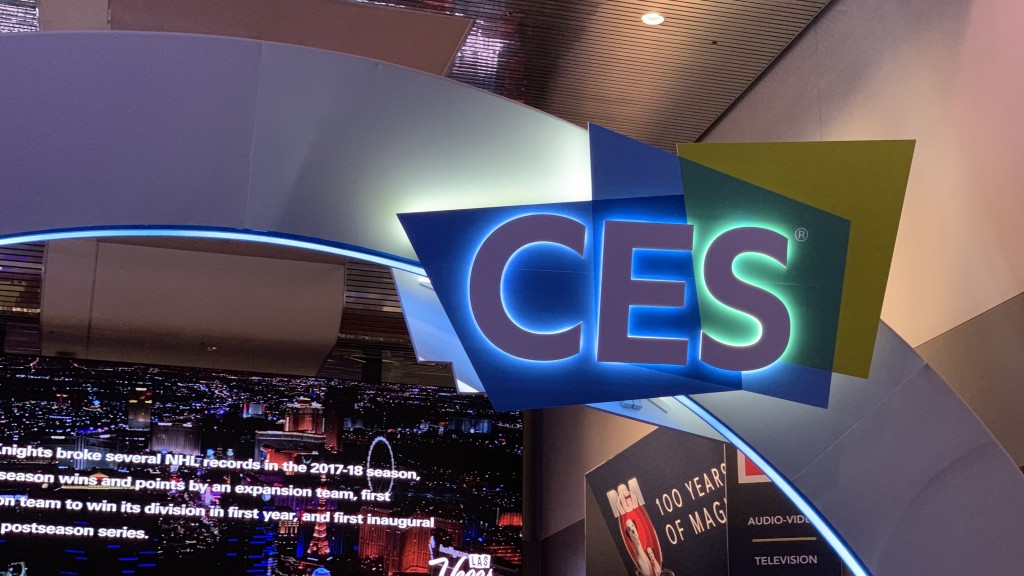 A female sex toy company has accused technology show CES of gender bias after claiming it was awarded and then stripped of a prize at the convention.

Lora DiCarlo’s Osé Massager was named as an honouree in the CES Innovation Awards’ robotics and drones category but then had its award revoked by organisers, the firm’s founder, Lora Haddock, has claimed.

In a post on the company’s website, Ms Haddock claims the hands-free female massager (pictured below) was vetted by the Consumer Technology Association (CTA) and a panel of expert judges, who scored the device highly enough for it to be among the products recognised in the awards.

She claims the organisers then backtracked over the award, initially citing a rule around the ability to disqualify any device deemed “immoral, obscene, indecent, profane or not in keeping with CTA’s image”, before saying the device did not fit in the robotics and drone category.

“Putting aside for a moment the implication that women’s sexual wellness products are somehow immoral or obscene – if we didn’t fit their policy, how in the world did our application even get past the first round of vetting by CTA staff, let alone receive high marks across the board from their expert judges?” Ms Haddock said.

“Other sex toys have exhibited at CES and some have even won awards, but apparently there is something different, something threatening about Osé, a product created by women to empower women.”

In response, the CTA told American technology news and media network The Verge that the award had been revoked because the Osé did not fit into any existing product categories and should not have been originally accepted for the awards programme.

It is not the first time the event has been criticised on issues of gender equality.

CES has previously come under fire over a lack of female speakers in keynote slots, and the event has also been accused of being slow to reduce the number of so-called “booth babes” that appear on the convention show floor.

“CES and the CTA have a long, documented history of gender bias, sexism, misogyny, and double standards – much like the tech industry as a whole,” Ms Haddock said.

“From the exclusion of female founders and executives to the lack of female-focused products allowed to exhibit on the floor – there are demonstrable issues with diversity.”

On Tuesday, the CTA announced a 10 million dollar (£7.8 million) investment in firms and funds focused on “women, people of colour and other under-represented start-ups and entrepreneurs”.

The annual convention runs until Friday, and is expected to be visited by more than 180,000 people.