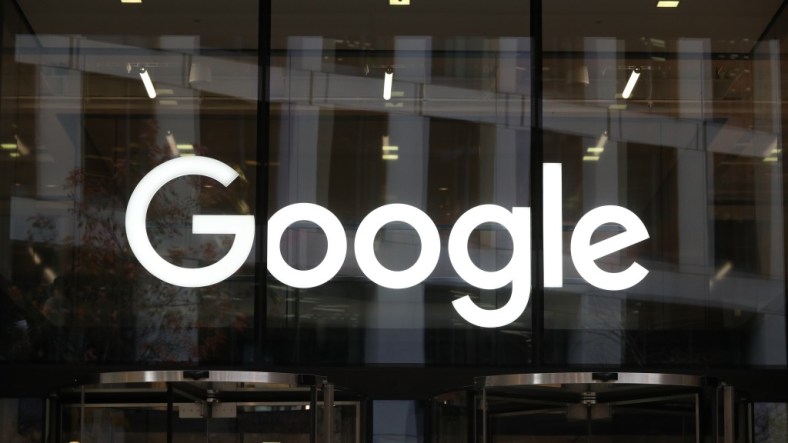 With the world perhaps more confusing than ever in 2018, Google users were bombarding the search engine with plenty of “what is…?” questions.

Here are the 10 questions which, according to Google, were the top trending questions of the year. Note, these were not the most searched questions, but the ones that had significant spikes in traffic at times in the year, compared to 2017.

Vero is a social media app. It sprung to prominence early in 2018 when it said it was offering a limited number of customers its service free for life. It was seen as an ad-free alternative to Instagram at a time when the Facebook-owned app was increasing ads and altering its algorithms to change what users saw in their feeds.

9. What is the Brexit deal?

A topic that dominated much of the news in 2018, Theresa May finally announced a deal had been agreed for the UK’s withdrawal from the European Union in November. Only this week though, the PM shelved a planned vote by MPs on the proposal, leaving the deal in doubt again.

8. What is Uefa Nations League?

Uefa’s Nations League tournament, played for the first time in 2018-19, may have baffled people initially with its complex structure, but it soon won a place in the hearts of football fans. The four-tiered group system meant games remained competitive, there were fewer tedious friendlies to watch and crucially – in England, at least – the Three Lions made it to next June’s final four.

Upskirting – the practice of taking pictures up skirts without the wearer’s knowledge or consent – is to become a specific criminal offence under legislation to be introduced by the Government. Kilt wearers will also be protected.

Diwali is the Hindu festival of lights. It’s celebrated each year in the autumn in the northern hemisphere, and in the spring in the southern hemisphere. It celebrates the victory of light over darkness, with extensive festivities that vary between regions.

5. What is the Commonwealth?

The British Empire is a collection of 53 states, most of which are former territories of the British Empire. As countries gained independence from the UK, many joined the Commonwealth, which states that all members are “free and equal”. The organisation is now more about trade and shared values, and is celebrated every four years during the Commonwealth Games – as happened in April in Australia.

Sergei and Yulia Skripal were poisoned by a nerve agent, Novichok, in Salisbury in March, with two more people, Charlie Rowley and Dawn Sturgess, affected three months later. The Skirpals and Mr Rowley survived, but Ms Sturgess died from her exposure. The toxic substance disrupts signals in the nerves, causing the body to become overstimulated.

An ibex is a species of goat, and most definitely not a deer. Searches trended back in May thanks to the rebooted quiz show Who Wants To Be A Millionaire, when new host Jeremy Clarkson wrongly told a contestant he got the £16,000 question “What type of animal is an ibex?” right. Clarkson was as shocked as anyone when Alan Horsburgh lost £15,000 for saying deer. “I’ve seen ibex boinging along and they looked like deer to me,” Clarkson said.

The EU’s General Data Protection Regulation came into force this May, giving individuals more control over what companies are able to do with their personal data. It also created an unstoppable wave of emails from brands telling customers that their privacy policies had changed.

Bitcoin is a cryptocurrency, a sort of secure digital money. It was seldom out of the news at the end of 2017 and the start of 2018 as its value soared and then fell again. The steep rise in value sent many scrabbling to find passwords for their long-forgotten Bitcoin wallets.