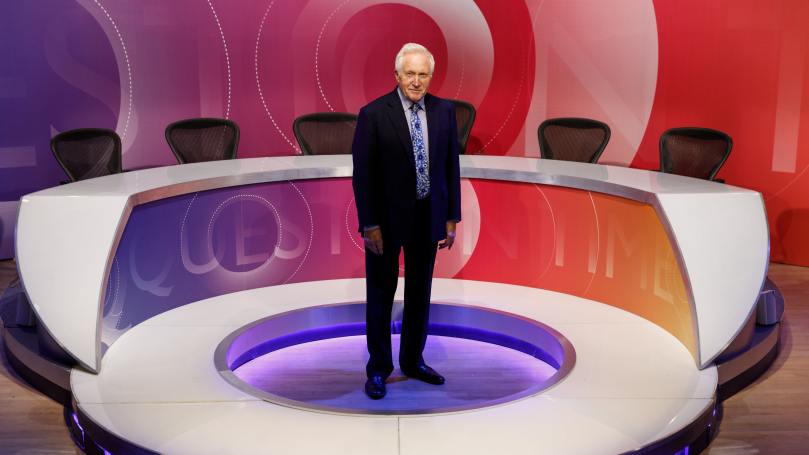 Question Time, The Andrew Marr Show and Doctor Who have been named the most tweeted about BBC TV shows of 2018, according to figures from TV Licensing.

News and current affairs programmes dominated the list – taking nine of the top 20 places – with Newsnight, BBC Breakfast and the Victoria Derbyshire show all making the top 10.

Countryfile, Top Of The Pops 2, Casualty and The One Show also feature in the top 20.

TV Licensing spokesman Michael Collins said: “Throughout 2018, unmissable TV moments have united fans, sparked debate and compelled viewers to join the conversation on social media, with watching and tweeting going hand in hand as part of the viewing routine.

“Whether it’s predicting the ending to Killing Eve, judging Eurovision contestants, or dissecting the debate in Question Time, our top 20 shows just how engaged audiences are by all types of BBC content.”