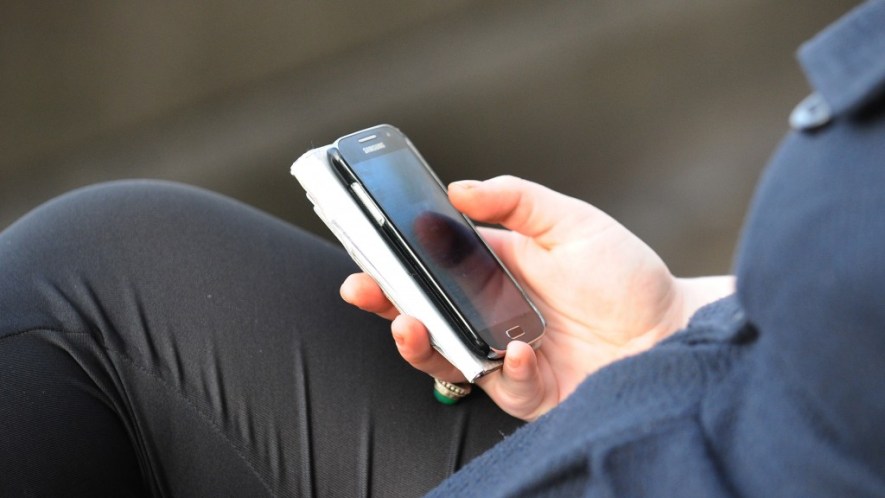 Half of premises in remote locations across the UK still have “patchy or unreliable” mobile reception, despite wider improvements to mobile coverage across the country.

According to Ofcom’s annual report, reliable voice calls are now available to 97% of premises in urban homes and offices from all operators, while 83% have access to complete 4G coverage.

In contrast, only 41% of premises in rural areas are able to access good quality data, which is defined as a connection speed of at least 2mbit/s.

The regulator is planning to release new airwaves for mobile services to tackle the problem, by auctioning two spectrum bands in late 2019 or early 2020, with binding coverage rules.

“Mobile coverage has improved across the UK this year, but too many people and businesses are still struggling for a signal,” said Philip Marnick, Ofcom’s spectrum group director.

“As we release new airwaves for mobile, we’re planning rules that would extend good mobile coverage to where it’s needed. That will help ensure that rural communities have the kind of mobile coverage that people expect in towns and cities, reducing the digital divide.”

Critics argue that people should not have to choose a mobile network based on the quality of coverage and signal in their area.

“In some extremes, network coverage even determines what property people decide to buy or rent,” said Rob Baillie, from phone comparison site comparemymobile.com.

“Consumers should only have to focus on the best deals available to them, but instead they’ve had to opt for the safest bet, rather than the cheapest option; and often they still have to invest in pricey signal boosters for their home when they don’t get the desired service from their network provider.”

Ofcom’s latest Connected Nations report estimates that 39,000 premises are unable to receive either decent broadband – defined as speeds of at least 10mbit/s, with an upload speed of at least 1mbit/s – or good mobile broadband services. Premises in the Scottish Highlands and Islands and rural areas of Wales are most likely to be affected.

The report shows that mobile coverage has improved more broadly across the county, with 78% of the UK’s land mass now with complete call coverage outdoors from all four operators, up from 69% the year before.

Meanwhile, indoor voice coverage improved 2% on last year, to 92%, though Ofcom said more needs to be done to increase it further.