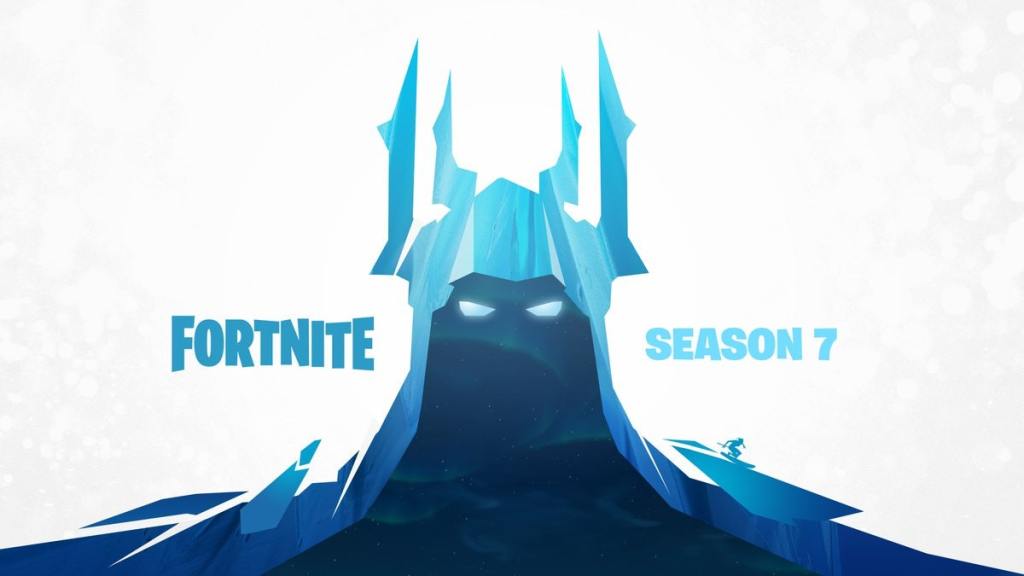 A wintry-themed seventh season of Fortnite is on the horizon within a matter of days, the hit game’s latest teaser has revealed.

Fans of the online multiplayer survival game have expressed their excitement across social media, ahead of the release on Thursday.

As well as a host of festive goodies, gamers are speculating that season 7 could include skis as hinted in the teaser image.

Season 7 will round off a successful year for Fortnite, after it was announced that the game now has more than 200 million registered users, up 60% in just six months.

Fortnite has become a global phenomenon since its arrival in September 2017, attracting fans including the likes of Tottenham midfielder Dele Alli and rapper Drake.