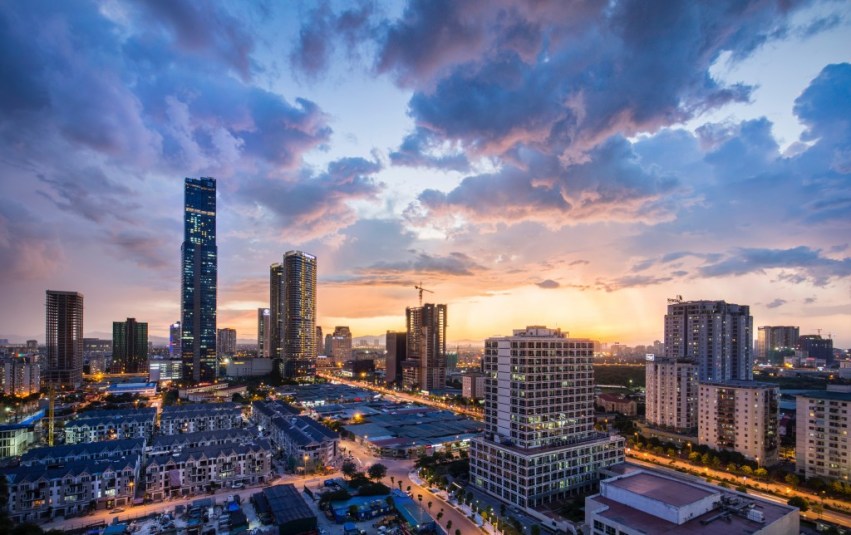 Often when a country is looking to improve its residents’ lifestyles, they look at modernizing and building new infrastructure. As a resident of your own country, you could agree with the fact that new infrastructure give positive results for your personal life.

Not to mention when the modernizing deals with the transportation system; that’s always a good way to go. Vietnam’s infrastructure is undergoing ambitious redevelopments and with a big project ahead that will touch on several areas around the country, the final outcome is looking better than ever.

With a focus on the industrial hubs and the coastal areas, Vietnam’s prime minister Nguyễn Xuân Phúc has set his aim on increasing the infrastructure spending budget. The decision is made on the basis of wanting to improve Vietnam’s stance both domestically and internationally. In fact, the Vietnamese government recently announced a budget of $921 million for the project- a large sum that can only have you imagine the level of development that Vietnam will undergo.

Although the project touches upon several different fields, there are a few that will have a bit more follow up. For example, one of the first redevelopments will be the construction of new roads spanning for 250 kilometers, along with a wastewater management system.

Furthermore the project also has a plan for 8 specific areas, all of which are coastal locations. The aim is to attract private investors and the headquarters they would then go to build in these areas; specifically industrial parks and technological hubs. With the presence of private investors and their resulting input, Vietnam would then be able to compete more, and better, with its neighboring South East Asia countries.

Nevertheless, the project is ambitious and imaginative, but also quite pricey. A 2016-2017 report by the World Economic Forum Global Competitiveness Report shows Vietnam as 79th out of 138 countries in terms of infrastructure quality. What’s more is that it also placed 77th for the quality of its ports, and 89th for its roads. And although the project is going to take time before its full competition, there have already been important improvements.

For example, the upgraded railway connection between Ho Chi Minh City and Hanoi, the modernization of the Vietnamese road networks that feature only 20% of its roads paved, and the construction of new electricity plants that go on to serve the largest city’s needs.

Both the rankings and the recent developments show that Vietnam is on its way to bigger and better things. With a steady project as the backbone and a serious budget to work with, the Global Infrastructure Outlook has reported that if Vietnam keeps its current pace, the country will meet 83% of its infrastructure needs by 2040. Will it stop there? Let’s hope not!