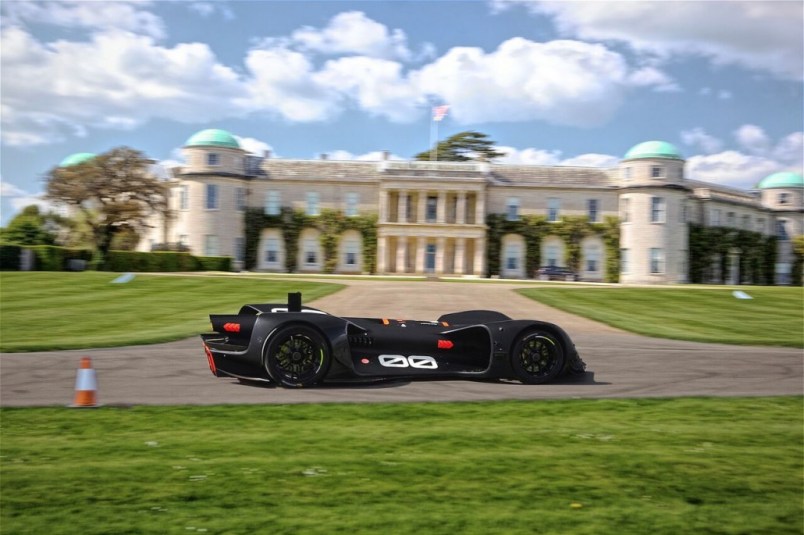 Staged every summer since 1993, the Goodwood Festival of Speed is the world’s largest automotive garden party, set against the spectacular backdrop of Goodwood House in West Sussex, UK.

Over 600 cars and motorcycles spanning the phenomenal history of motoring and motor sport take part with some of the most legendary figures from the sport (and even a few international celebrities) pitching up.

For tech fans it’s a particular delight with the Festival of Speed Future Lab also showcasing the latest automotive – and this year even space – technologies. It’s open to the public throughout the Goodwood Festival of Speed, which runs from the 12 – 15 July 2018, 7am – 7pm each day.

Here’s our pick of five things at this year’s Silver Jubilee Festival which are definitely worth checking out: 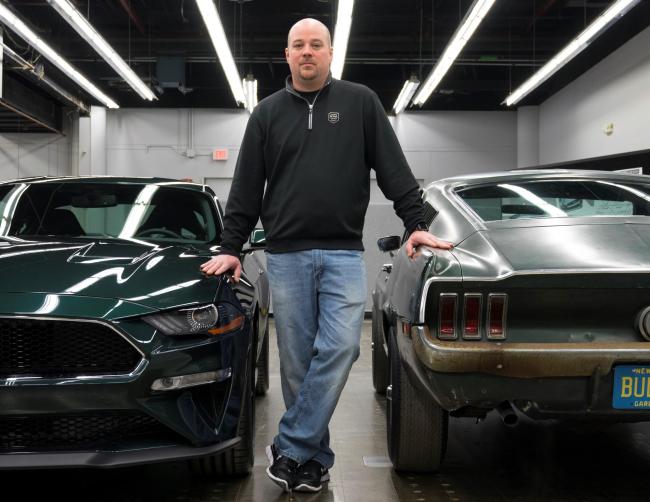