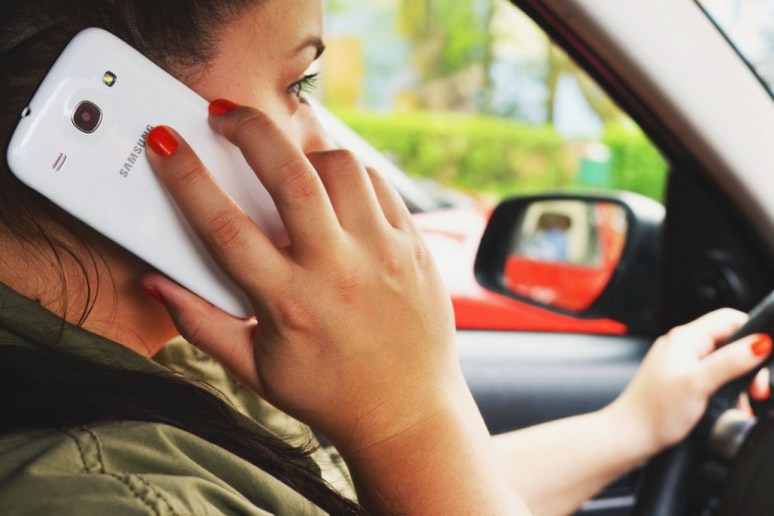 A new Freedom of Information (FOI) Request has revealed that the number of drivers caught on their phone has plummeted by 39% and the cost of fines paid more than doubled to £1.2 million, exactly a year after tougher penalties were first introduced.

The penalty for using a mobile phone behind the wheel doubled to £200 and six points in March 2017. And according to new figures obtained by Confused.com this has had a serious impact on driver attitudes towards using their phone while driving.

And while the law has had the desired effect of reducing the number of people using their phones behind the wheel, it has also led authorities to pocket more money. The figures suggest the amount collected in fines has more than doubled (151%) in 2017.

Further research by Confused.com suggests there are still some grey areas around mobile phones and the law, with more than one in 10 (11%) saying they think the law is unclear.

To educate drivers on when they can and can’t touch their phone while behind the wheel, Confused.com has partnered with Inspector Rob Gwynne-Thomas from South Wales Police Roads Policing Unit, to create an FAQ guide to clear up any confusion on the law.

Currently, the law states that holding or touching a mobile phone at any point while driving is an offence, including while stationary, unless it is an emergency.

The research by Confused.com echoes the findings of the investigation, with the punishment seeming to have changed drivers’ attitudes towards the offence. In fact, almost three quarters (73%) of UK drivers say the harsher punishment has deterred them from using their mobile phone while driving, with more than a third (34%) saying they have stopped completely.

Nevertheless many drivers admit to breaking the law at some point with four in 10 (40%) having read a text and more than a quarter (35%) admitting they have answered a call using their handset.

With so many people admitting they have broken the law, it’s no wonder more than a fifth (21%) of UK drivers have been caught by police at some point. Not as if it has stopped some offenders from doing it again.

In fact, those caught for the offence went on to be caught twice on average. Most of those caught (22%) say they were using a sat nav app at the time, while nearly one in five (18%) were making or answering a phone call.

“Since the penalties for using a mobile phone behind the wheel have gone up, it’s encouraging to see it has had the desired effect by reducing the number of motorists committing the offence.”

“Using a mobile phone while driving can have serious consequences, and drivers may forget that being caught could damage your driving record and bump up their car insurance premium.”