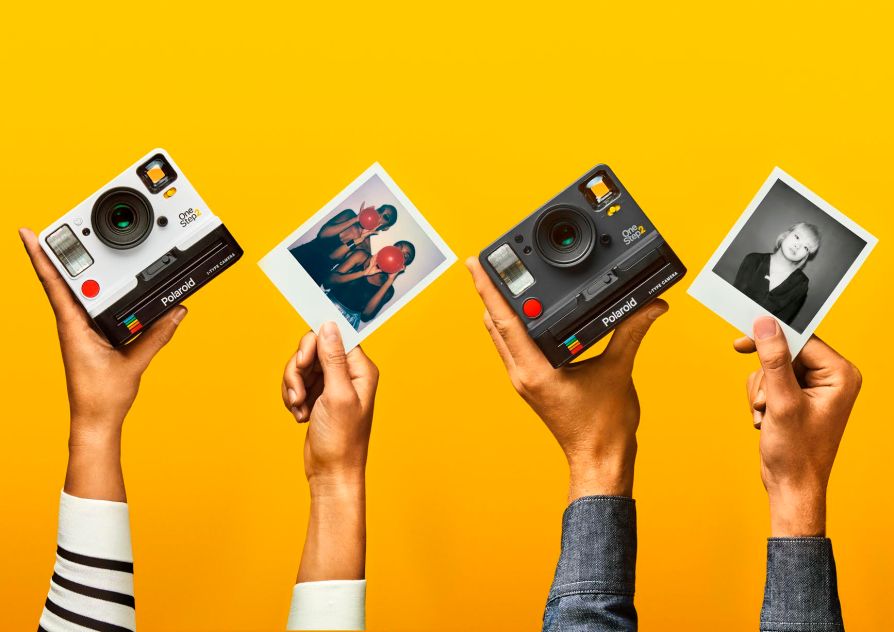 Ten years after it made its last instant film camera, Polaroid is back under a new brand, Polaroid Originals. Writing for ShinyShiny, Chris Price wonders whether this is the beginning of the analogue film revival?

If analogue record players and vinyl can make a comeback why not film cameras and film. There was always something very appealing about camera film, especially the instant pictures you could get from Polaroid.

OK the picture quality wasn’t the best but wasn’t it magical watching the image slowly emerge as you waved it in the air? So much more exciting than the digitised images stuck inside your smartphone!

But it’s not just nostalgic people like me brought up in the 1980s, listening to the music of Japan (remember their album Gentlemen Take Polaroids?) who enjoyed the delights of a Polaroid camera. It seems a whole new generation of people are embracing instant film cameras like the popular Instax Mini 9 camera from Fuji.

Separately, many companies are reporting a growth in analogue film sales too, suggesting a revival in the use of analogue camera equipment.

Earlier this year, Kodak Aliris, the firm that bought part of Kodak, announced it would reintroduce Ektachrome, a colour reversal film that discontinued while Harman Technology, which manufactures the popular Ilford Photo Black and White 35mm films, has been experiencing a revival too. 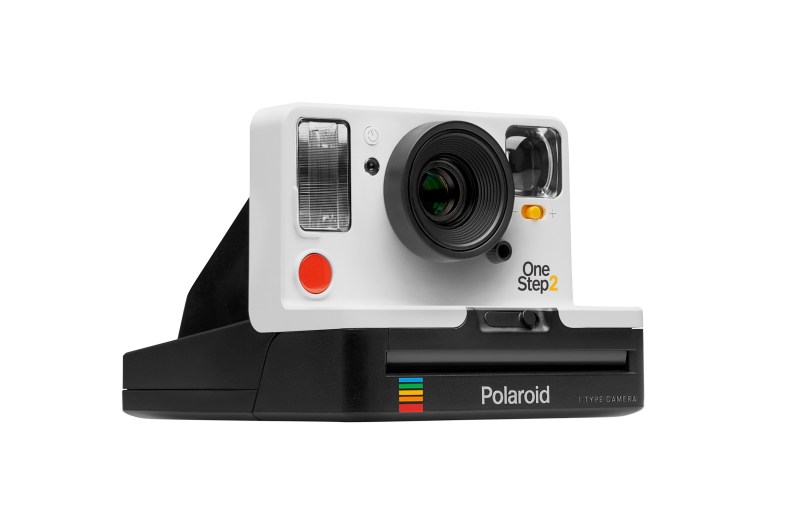 The OneStep 2 shares many of the same features as the original OneStep but with USB charging, improved battery life and a flash. Image: Polaroid Originals

And now Polaroid itself is back up and running (well sort of – more of that later) with the Polaroid OneStep 2 – which look distinctly retro in styling to me.

Priced at £109.99, and available in both black and white finishes, it offers the same point and shoot functionality of the original but with a few additional extras such as USB charging, a built in flash and longer lasting battery life.

Complementing the OneStep2 camera is a new range of  instant film with colour, black and white and range of special editions to choose from. New I-type film for the OneStep 2 is priced at £14.99 with eight pictures per pack. And film for vintage formats – the Polaroid SX-70, 600 and Spectra – is priced from £17.99.

What’s remarkable is that the OneStep 2 wouldn’t have happened at all if it wasn’t for the sheer determination of a group of Polaroid enthusiasts, called the Impossible Project.

When Polaroid announced it was abandoning its film in 2008, the Impossible Project leased the fading company’s factory and bought the remaining equipment.

It then reverse engineered Polaroid’s instant film and began selling it, providing a much needed lifeline to the many people around the world who still shot with Polaroid’s classic cameras.

While Polaroid itself limped on by licensing its brand (it even promised its own instant camera at CES in 2010 – but that never saw the light of day), it wasn’t to be and earlier this year the parent company of the Impossible Project bought the Polaroid brand as well as its intellectual property.

Poignantly, the launch of the new Polaroid Originals brand coincides with the 80th anniversary of Polaroid, founded by Edwin Land in 1937.

“The past years have seen a strong revival of analogue instant photography. This growing demand goes beyond nostalgia.

“In today’s fast-paced, digital world a tangible object outside of your phone screen becomes a valued artefact. It’s also completely unique and impossible to reproduce”.

Indeed it same passion for wanting something more tangible that is also underpinning the vinyl revival in music.

How much longer before we start seeing 35mm analogue camera film being sold in mainstream stores once again?