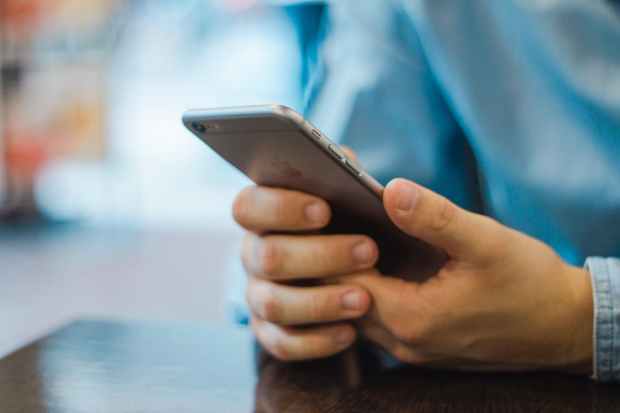 Worldwide IT spending is projected to total $3.5 trillion in 2017, a 2.4 per cent increase from 2016, according to Gartner, Inc. This growth rate is up from the previous quarter’s forecast of 1.4 per cent, partly due  to the US dollar decline against many foreign currencies (see below.)

Worldwide spending on devices (PCs, tablets, ultramobiles and mobile phones) is projected to grow 3.8 per cent in 2017, to reach $654 billion. This is up from the previous quarter’s forecast of 1.7 per cent.

Mobile phone growth will be driven by increased average selling prices for premium phones in mature markets due to the 10th anniversary of the iPhone and the rise of smartphones. However, the tablet market continues to decline, as replacement cycles remain extended.

The worldwide enterprise software market is forecast to grow 7.6 per cent in 2017, up from 5.3 per cent growth in 2016. As software applications allow more organisations to derive revenue from digital business channels, there will be a stronger need to automate and release new applications and functionality.

“These next-generation offerings are fuelled by business and technology platforms that will be the driver for new categories of spending. Industry-specific disruptive technologies include the Internet of Things (IoT) in manufacturing, blockchain in financial services (and other industries), and smart machines in retail. The focus is on how technology is disrupting and enabling business.”

Learn more about the outlook for IT spending and the impact of digital business at Gartner Symposium/ITxpo 2017.

Table 1. Worldwide IT Spending Forecast (Billions of US Dollars)