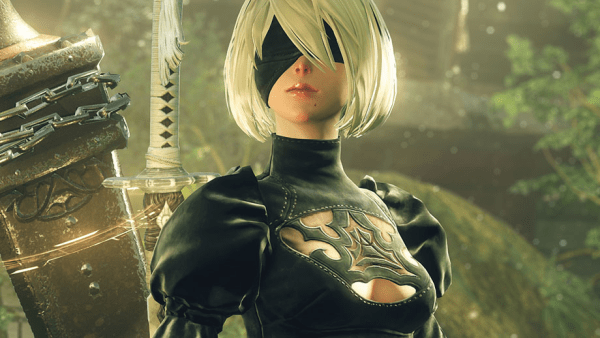 We’re not even half way through the year and 2017 already seems to be turning out to be one of the best for gaming. According to an article on geek.com, the first quarter of the year “may have been the greatest start to a year in gaming history.”

Why? Simply put: game publishers have officially broken away from the tradition of launching games during the holidays – the biggest buying times of the year – and realized that you don’t need to wait to release your game at a time when the most highly-anticipated games are also set to hit the market.

The result: awesome games are being released throughout the year, which means titles that would otherwise be crushed or ignored by big time gaming franchises, get their moment in the spotlight and gamers get to reap all the brilliant rewards these games have to offer.

Just imagine, we’re only in the month of April and there has already been a spectacular  array of games that have been released since January. Games like Resident Evil 7 Biohazard, Yakuza 0, For Honor, Nioh, Torment: Tides of Numenera, Night in the Woods, Horizon: Zero Dawn, Mass Effect: Andromeda, and Nier: Automata. Plus, this does not even include mid-tier titles like Halo Wars 2, Fire Emblem Heroes, Lego Worlds, Thimbleweed Park, Gravity Rush 2, Ghost Recon Wildlands and more that are worth playing.

That being said, let’s not forget about another top-tier game release: The Legend of Zelda: Breath of the Wild. Zelda fans are going crazy for this game and if you happen to be a fan of the original Legend of Zelda on the NES, less than a minute of playing and you’ll know why. It is very similar to the original with the exception that it is actually playable, good and the graphics are a million times better.

It provides the same sense of mystery and freedom as the first while adding enough ways for players to meaningfully interact with the world so that exploration isn’t just interesting it’s enjoyable, too! It’s like the Legend of Zelda as it was always meant to be…only 30 years late.

Even in other non-video game genres there have been some notable releases including, in the world of iGaming, the launch of a ground breaking online casino, PlayOJO. While this iGaming destination certainly isn’t the only one to debut this year, what makes it notable is it has done away with traditional casino bonuses and wagering requirements, creating an entirely fair and no-small print and no-nonsense experience. On top of that, it gives players their money back on every bet – win or lose.

It’s innovations like these in both iGaming and in traditional gaming experiences that is shaping 2017 to be a year that could very well be one of the best – if not the best ever – year for gamers.

Considering the sheer number of fantastic titles that have already been released and that there is still most of the year left, the problem gamers will have won’t be finding a good game to play, but finding the time to experience them all!