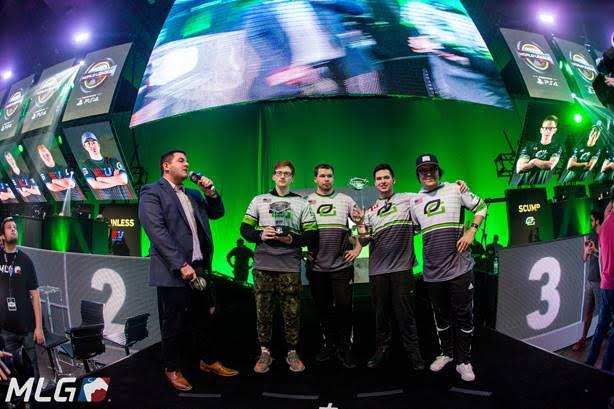 Teams eUnited, Faze Clan and Splyce rounded out the top four spots at the end of a hard fought three-day tournament at the Fort Worth Convention Center in Fort Worth, TX.

Here are the final rankings for the CWL Dallas Open:

Fifteen additional teams will join OpTic Gaming as part of the CWL Global Pro League with a total of nine teams representing North America, six from Europe, and one team from Asia-Pacific.

These teams will compete for a chance at their share of the $1.4 million CWL Global Pro League prize pool as part of the total $4 million prize pool for the 2017 CWL season.

Here are the teams that will participate in the CWL Global Pro League, with team members noted in brackets: