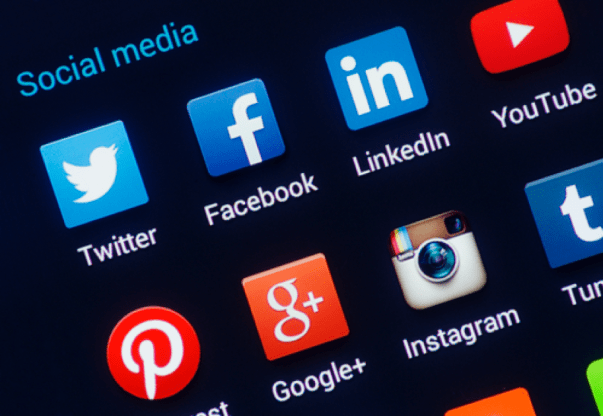 According to InternetWorldStats.com, by the end of 2016 there were 7.3 billion people on the planet and an Internet penetration rate of 50.1 percent. One third of the people on the Internet are active social media users. Social media continues to be more important than ever for businesses.

The following are five trends that will have a big impact on social media in the near future.

Online video has been around for a long time, ever since YouTube first hit the scene in 2005. But, live video is the new fad. In fact, live video has become so popular that it has now become a concern for law enforcement. Criminals have been known to use live video to broadcast crime and brag about it.

The most interesting thing is that one would have expected the innovation to come from YouTube but instead Live Video was first popularized by Periscope and Snapchat. Facebook Live , which rolled out to the public about a year ago, is now extremely popular. Live video will continue to grow in popularity. It has proven to be particularly effective for broadcasting events and product launches.

This is how, for example, Facebook Ads have the functionality to target users based on their interests. Deep learning, where high level knowledge is gained by analyzing what appears to be disparate data, is a trend to watch in the coming future. As proof that AI in social media is going to be big, just take a look at some of the recent acquisitions below:

The phrase, “now you see me, now you don’t” was first popularized by magicians in the 1950s. This phrase aptly describes the nature of short-term content. Short term content in social media has a shelf life. Once the message expires, it literally vanishes.

Snapchat first popularized short-term content and the main idea was security. But, these days, it isn’t about security alone. In a social media world where there is constant “noise” it is usually difficult to sort through the mess and find the good stuff. With short-term content, you no longer have to worry about “noise”. Instagram now has a feature known as Instagram stories and other social networks are expected to follow suit.

I mentioned that big social networks are acquiring AI companies but that isn’t the only type of acquisition going on. The big brands are on a shopping spree as they seek to consolidate their hold of the social media market.

Facebook shocked the world with its acquisition of Whatsapp a few years ago. It then acquired Oculus Rift and Instagram in quick succession. Twitter acquired Periscope in 2015 and most recently Microsoft acquired LinkedIn for a staggering $27 billion. Acquisitions are a trend to watch because the big firms usually make changes that may affect how you use the channel for marketing.

According to some estimates, automating social media saves 10 hours per week and increases engagement by up to 400%. Many small businesses lose a ton of money simply by ignoring automation.

Tools like IFTTT help you automate and sync content in your social media networks saving you a lot of time that would better be spent doing more important stuff. The development of social media automation tools is definitely a trend to watch closely.

These are the top social media trends to watch closely in the near future. They will very likely have a big impact on how social media evolves and consequently change the way you approach social media marketing. To keep abreast with all the developments, make sure you follow the leading social media blogs and authors.